We were doing okay until the last hour when even Google gave up and instead of being honest and saying “I give up” gave us a set of random directions involving sharp turns, narrow back streets and lots and lots of roundabouts. Probably the same algorithm a Roomba uses to find its way into a bathroom cupboard. The culprit was possibly the most badly designed interchange in the history of motorway building. The road markings were unclear and seemed to change randomly. It was not even a roundabout on which at least you can drive round and round until you get your bearings again. As evidence I have included a screenshot of Google maps.

Anyway, shortly after dark, we eventually found Willowbanks Caravan Park and were greeted by Karen and Paul, Ali’s cousins. What a welcome sight they were! They drove us back to their place for dinner. Fish pie yum yum.

Alison's feet really suffered from this drive. The swelling from the plane ride had not gone down and sitting in the vehicle for hours did not help matters.

Maximum hospitality day with Karen and Paul. Got chauffeured around all day by Paul - soooo nice not having to drive the beast. We had a lovely lunch at the Sparrowhawk restaurant in Formby, place of Alison’s birth. We had a look at Ali’s grandfather’s old house. Of course Ali had misremembered the number of the house and even though Paul knew the house as he had painted it not so long ago Ali stuck stubbornly to her faulty memory…

We had a quick tour of the sandhills and even got out of paying the ‘fee’ as Karen sweet talked the lady in charge of collecting the toll. Very windswept.

Ali got a fabulous haircut as her hair was driving her nuts, in addition to the feet. Karen organised it all and Ali was very happy with the cut and the lovely chatty girl who cut it.

I got treated to a walk on the pier with 50 mph wind and minus 100 degrees C temperature. I think the top tow at Turoa in the middle of winter in a blizzard is slightly warmer than the end of southport pier at that time of year.

The gathering at Karen and Paul’s that evening was beyond belief. Delicious food and a head count of twenty (I think) - 6 kids 14 adults - all in honour of Ali - so cool. It was wonderful to reconnect with the cousins who Ali hadn’t seen for 55 years - and to meet all the family members who had come along in the intervening years. The oldest cousin, Simon, had passed away many years ago but his children were there and Duncan was the image of his father according to Ali. 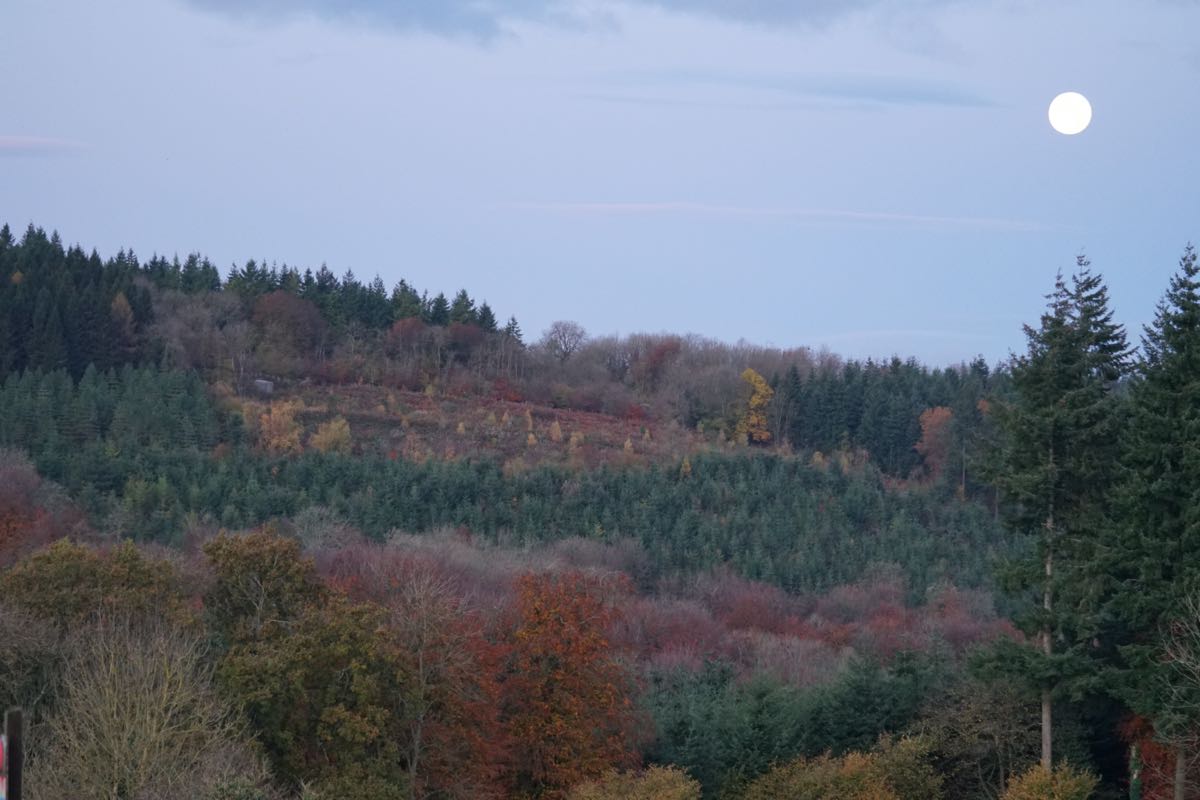 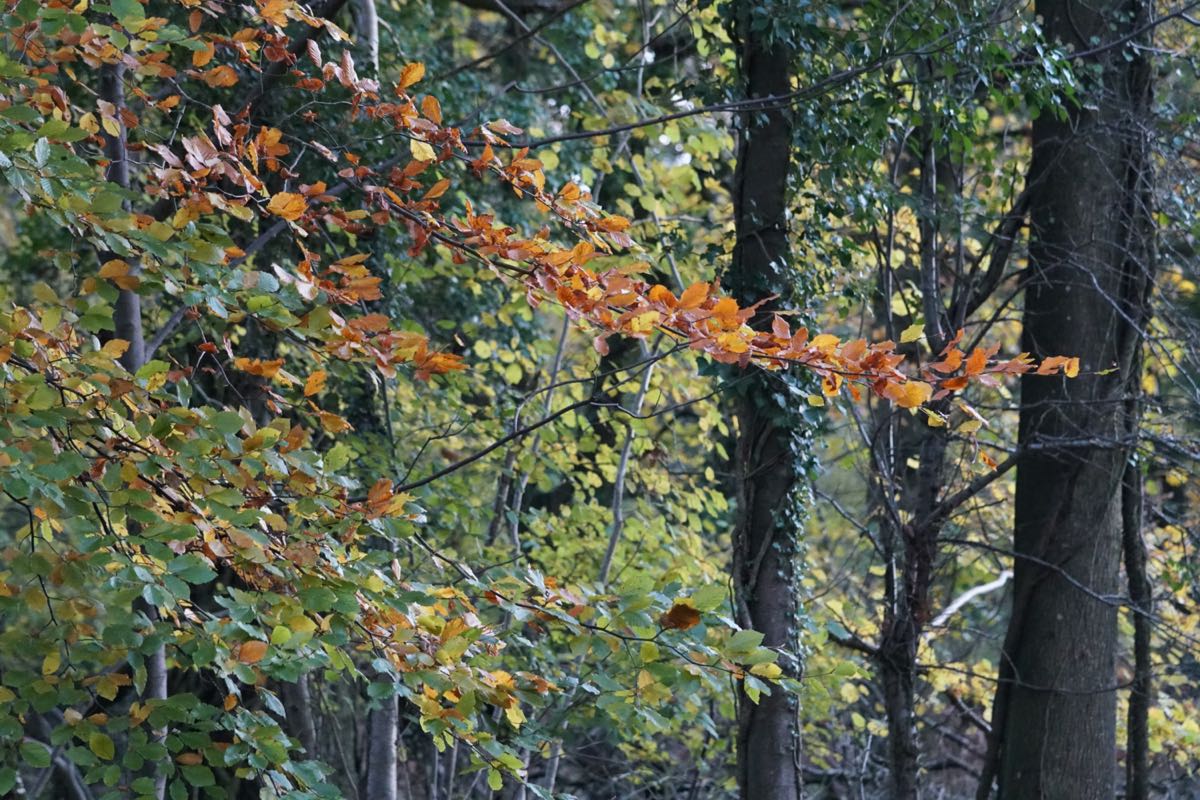 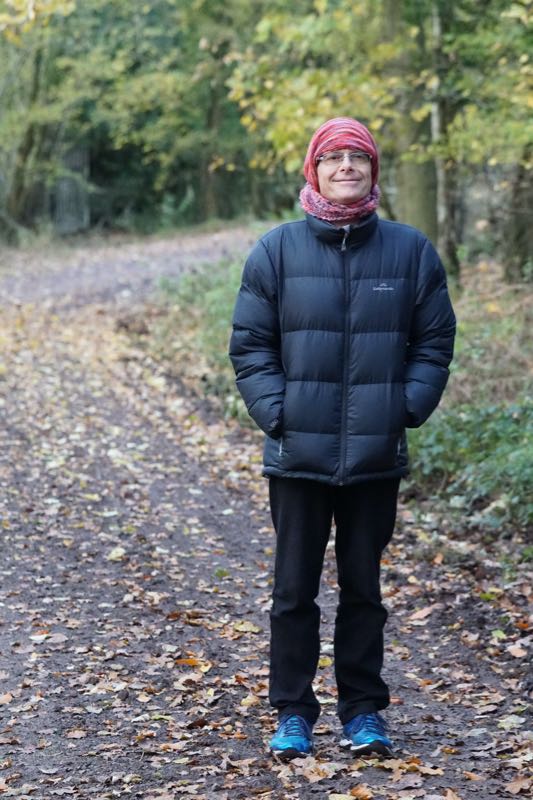 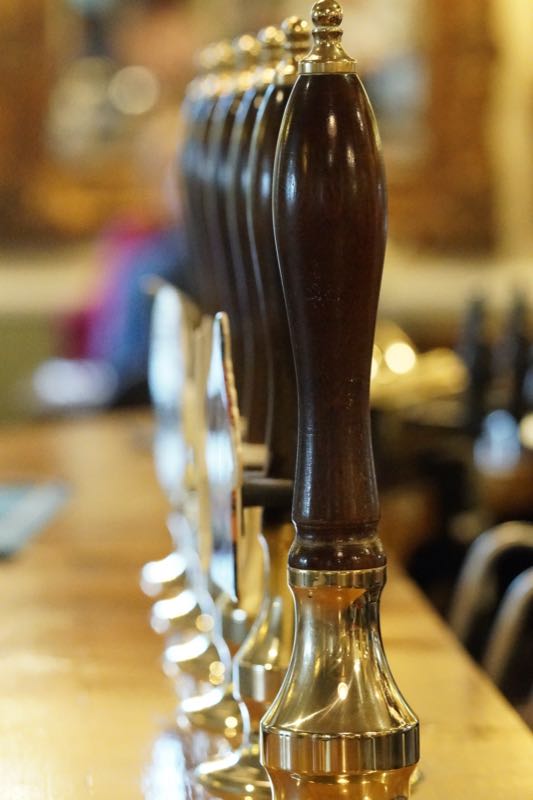 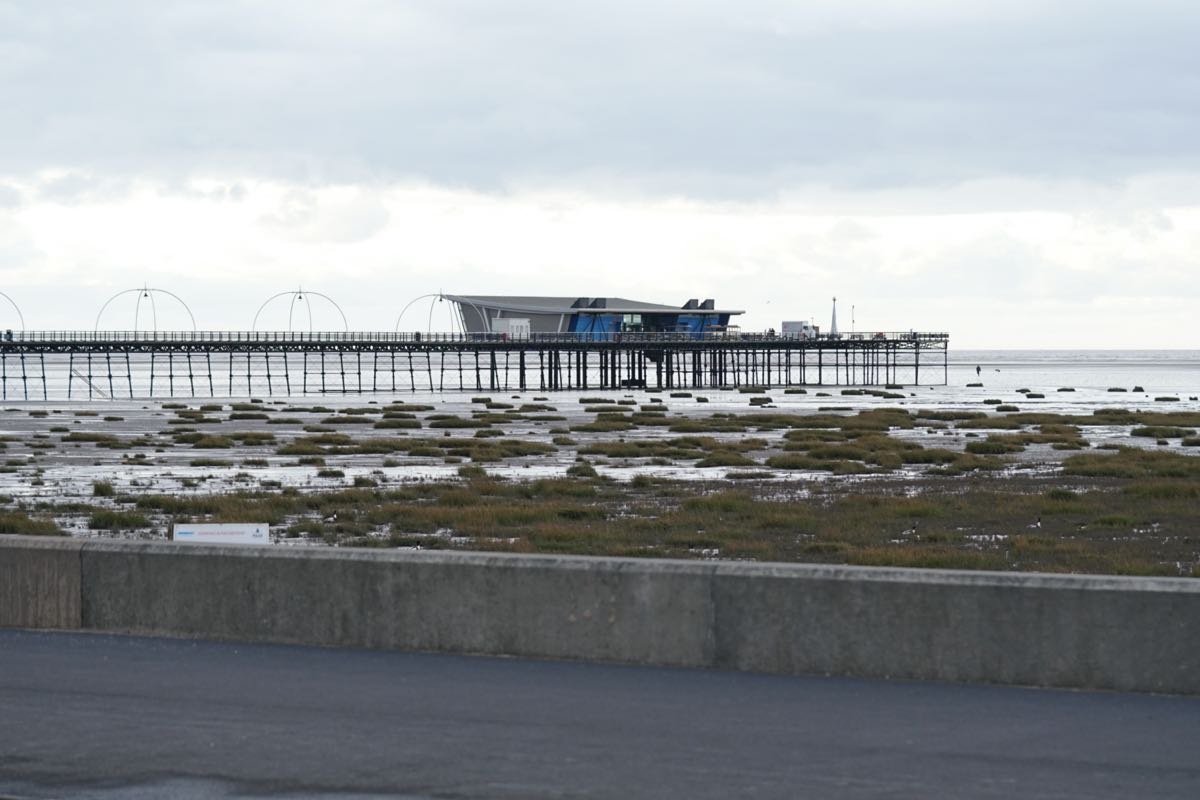 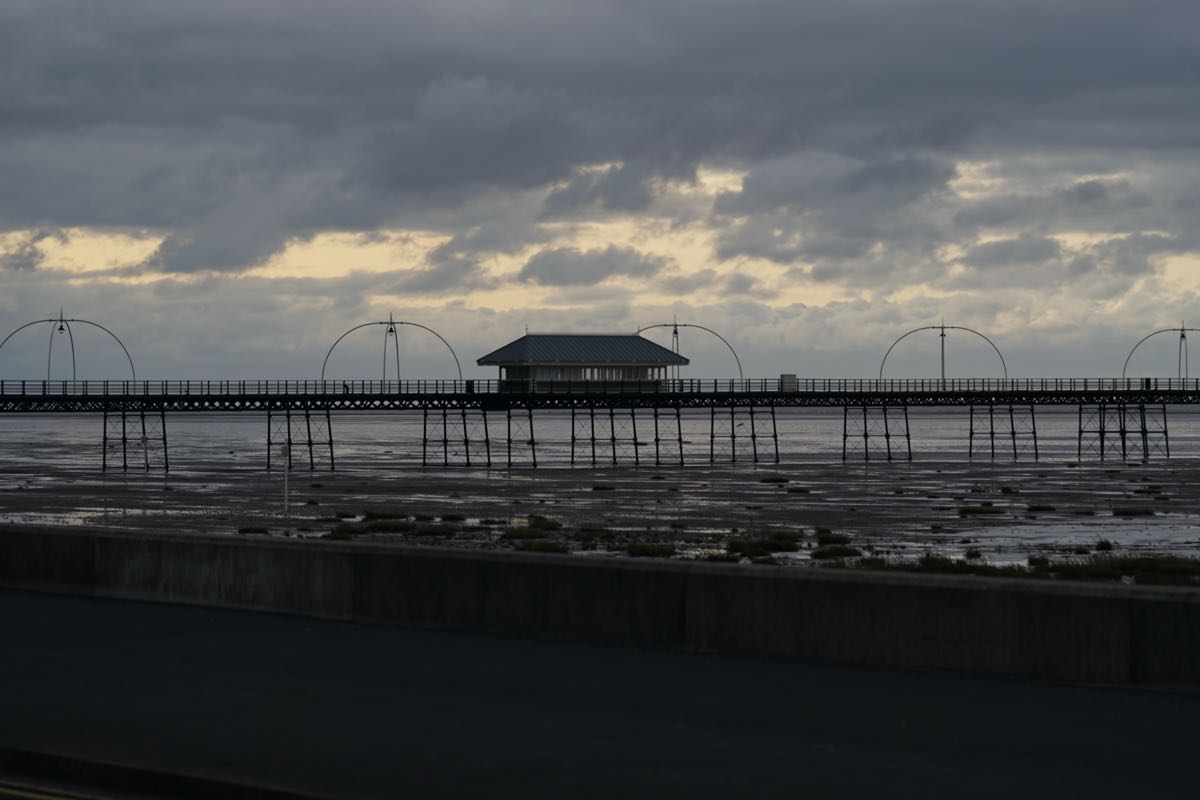 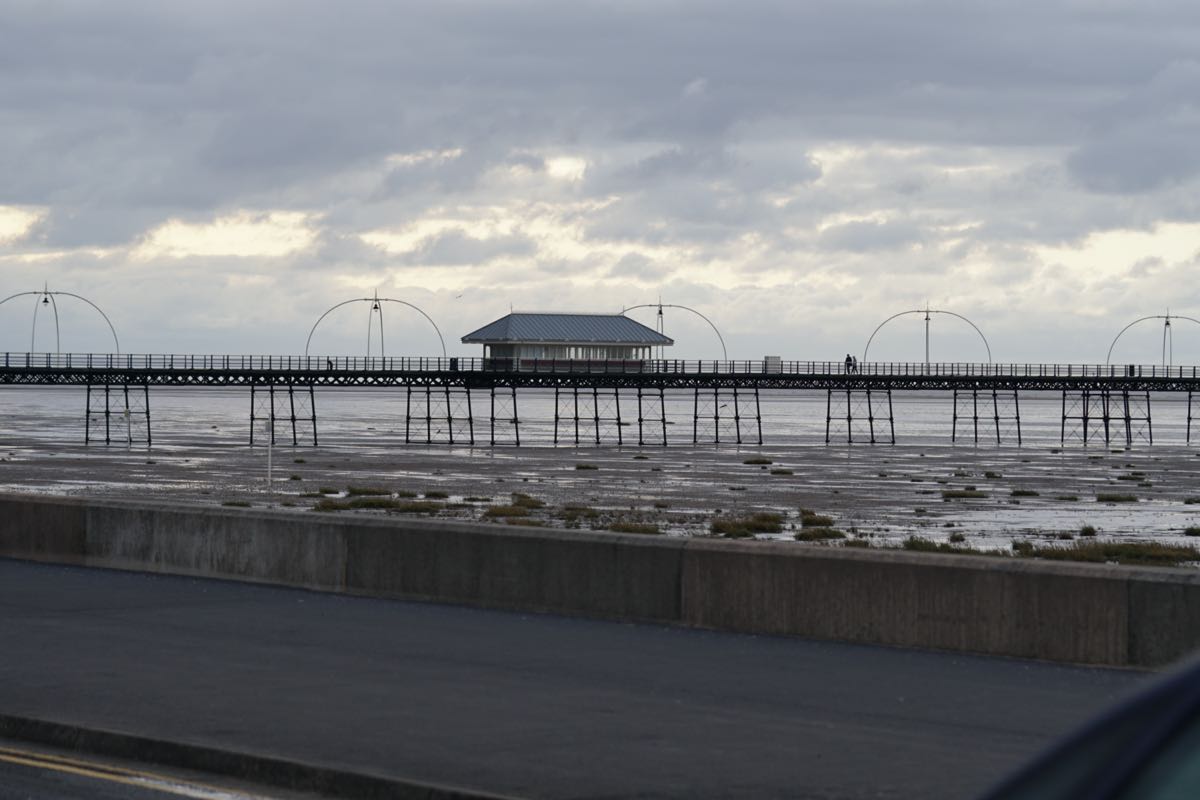 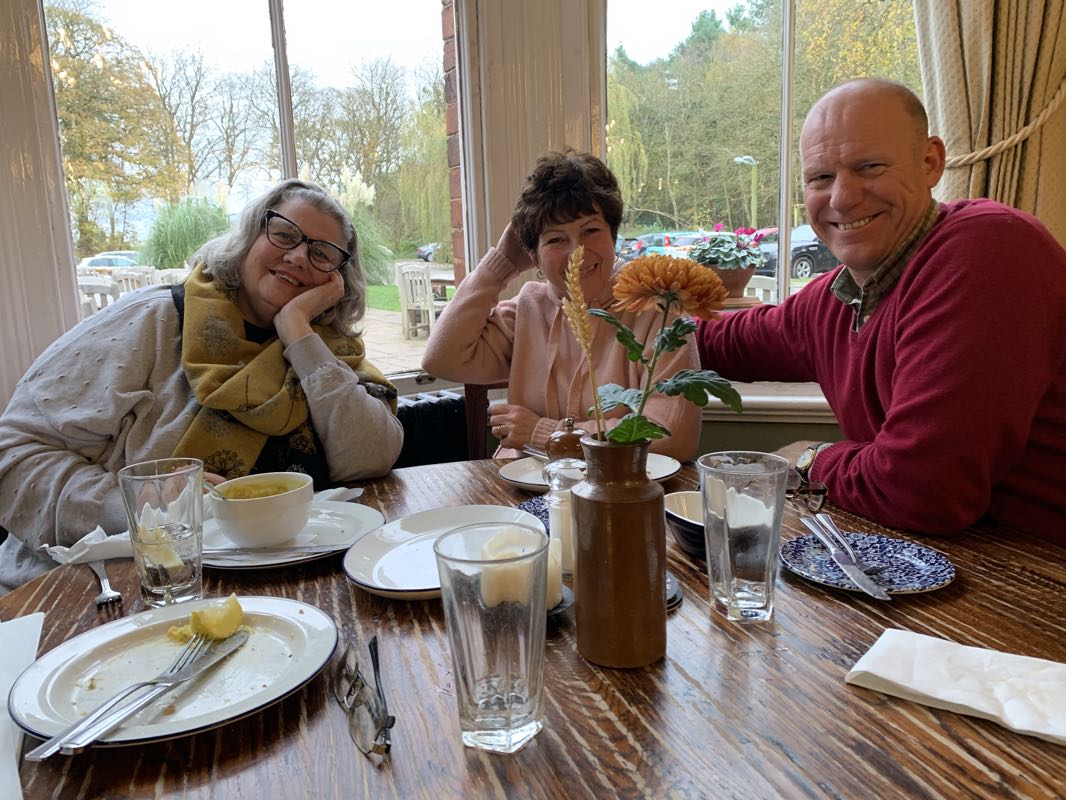 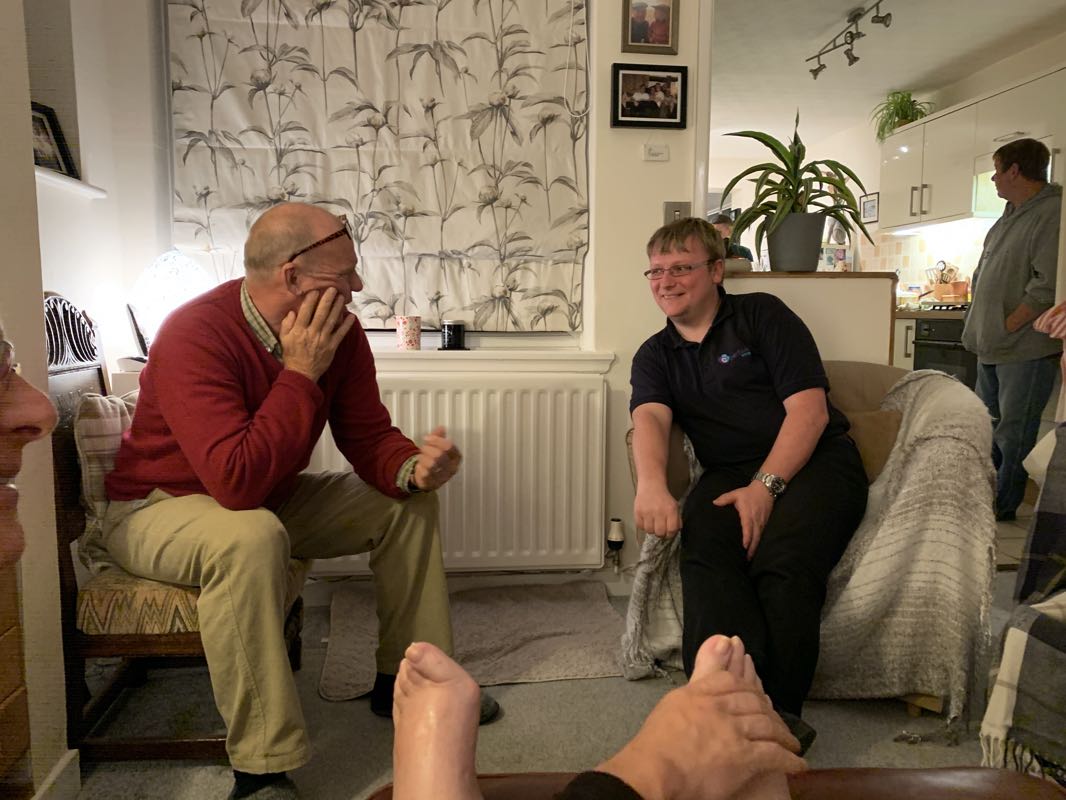 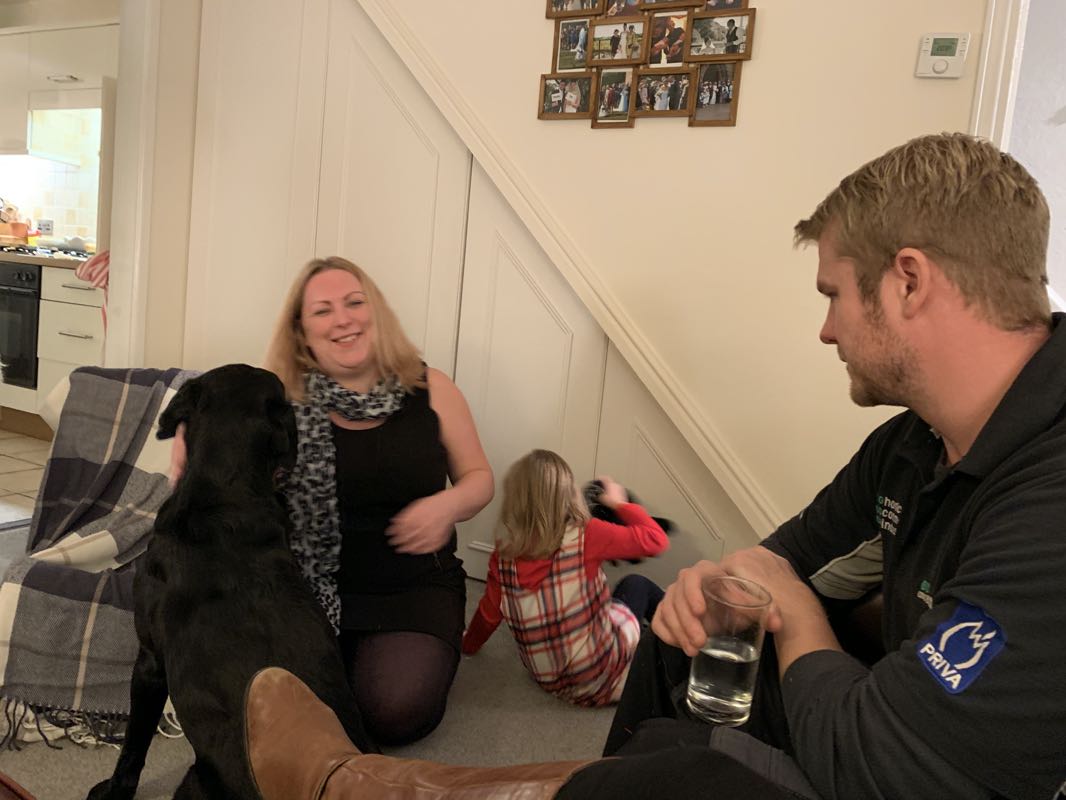 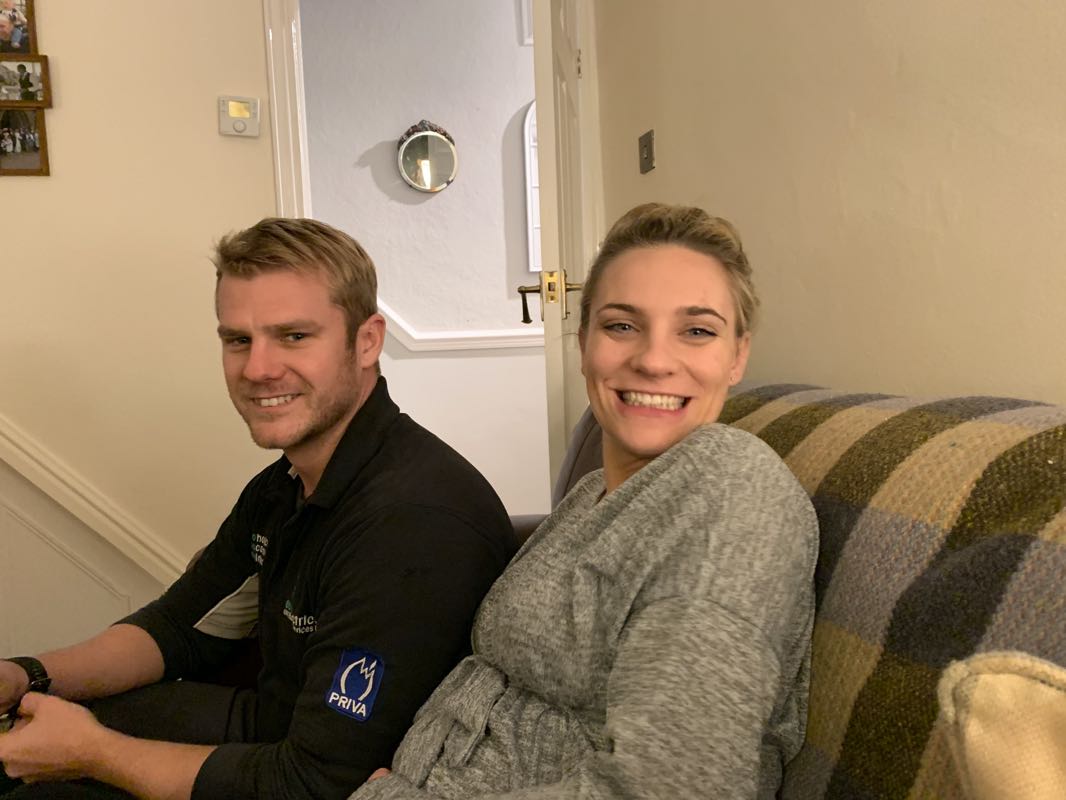 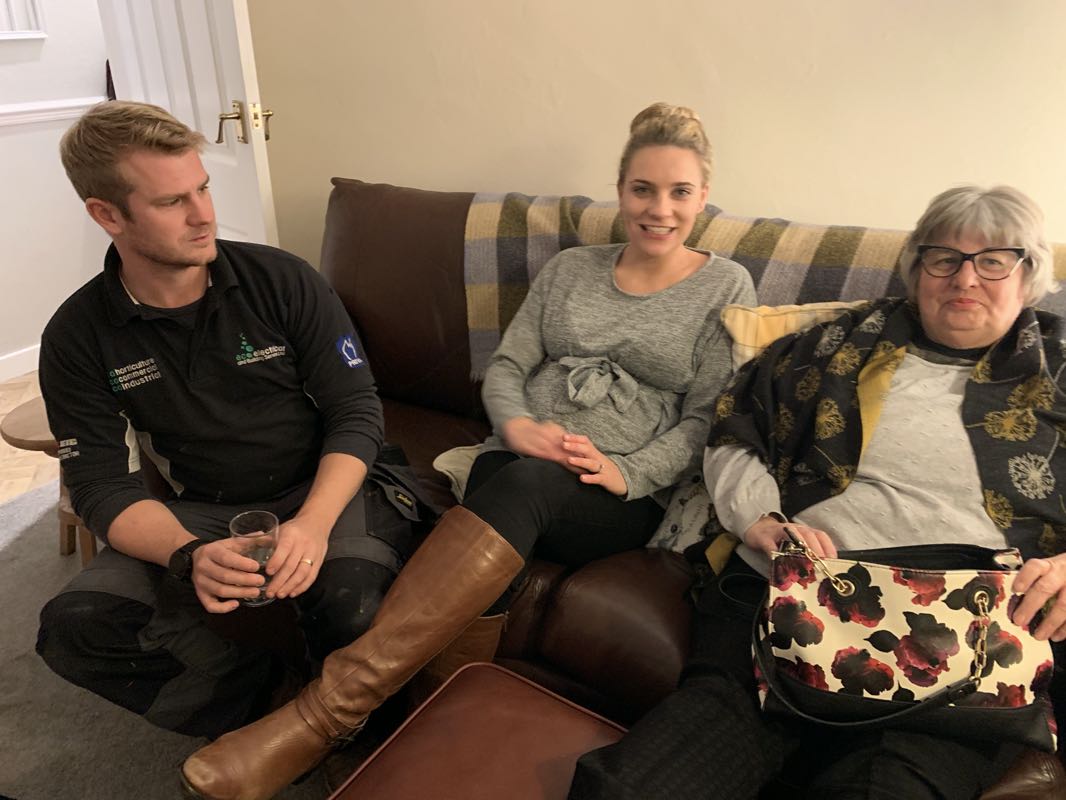 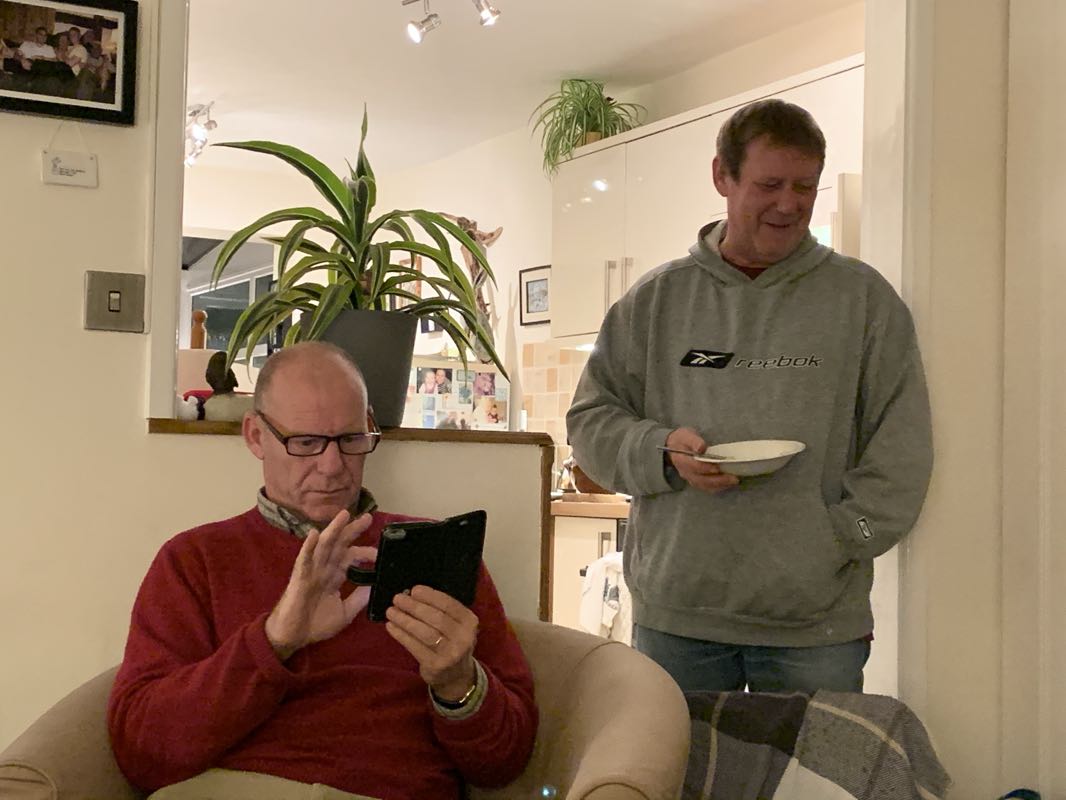 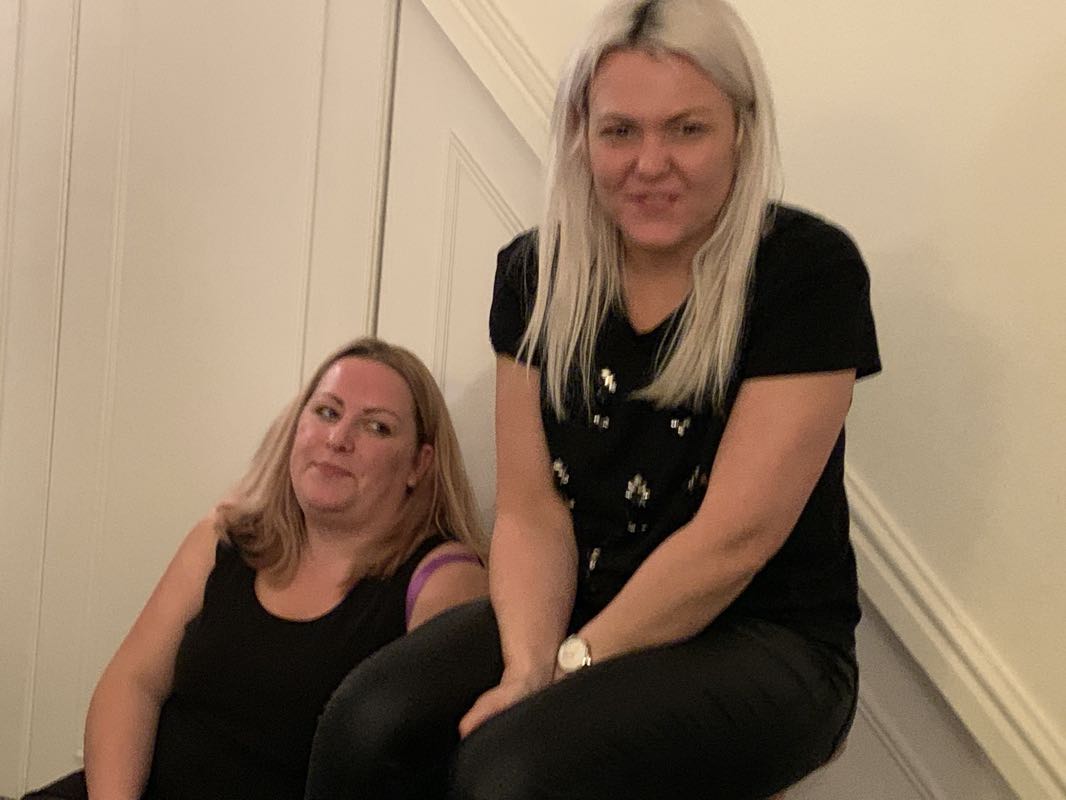 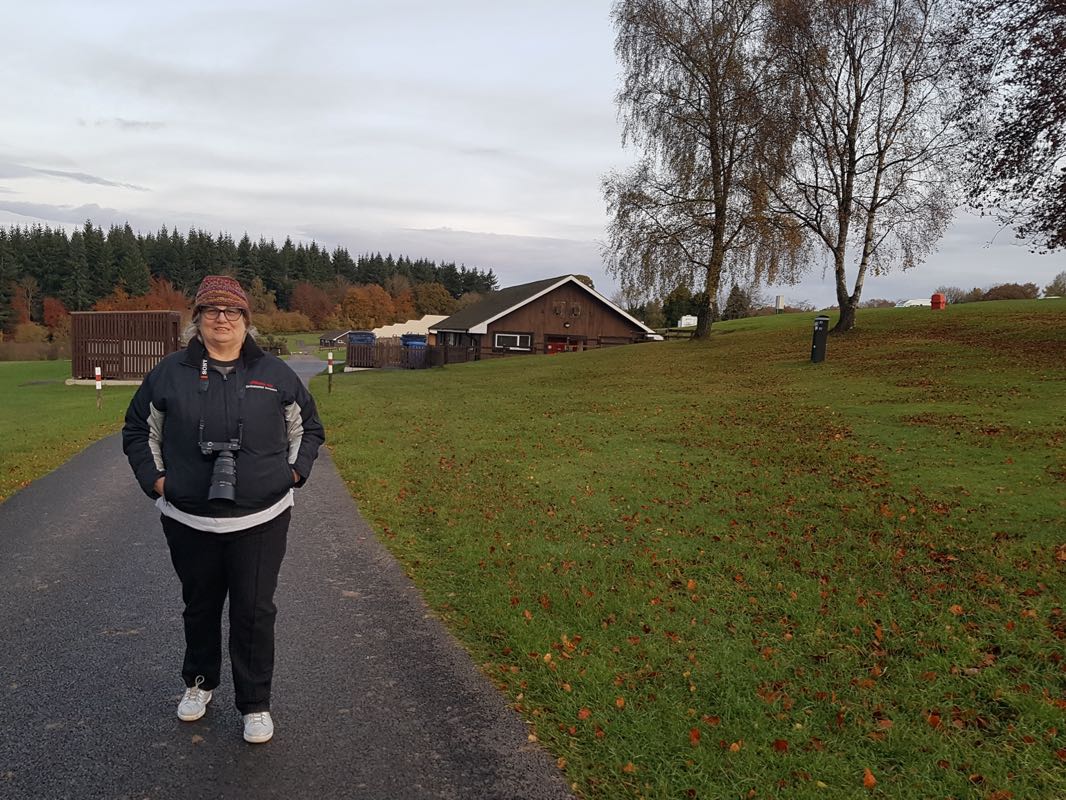 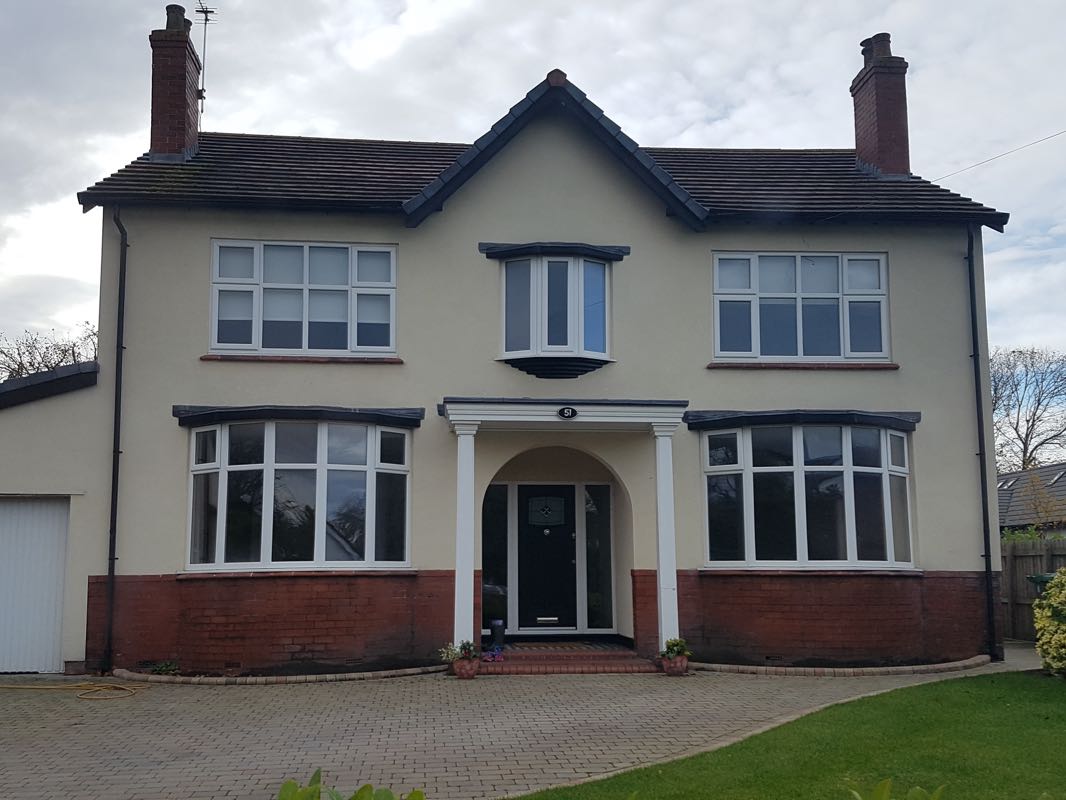 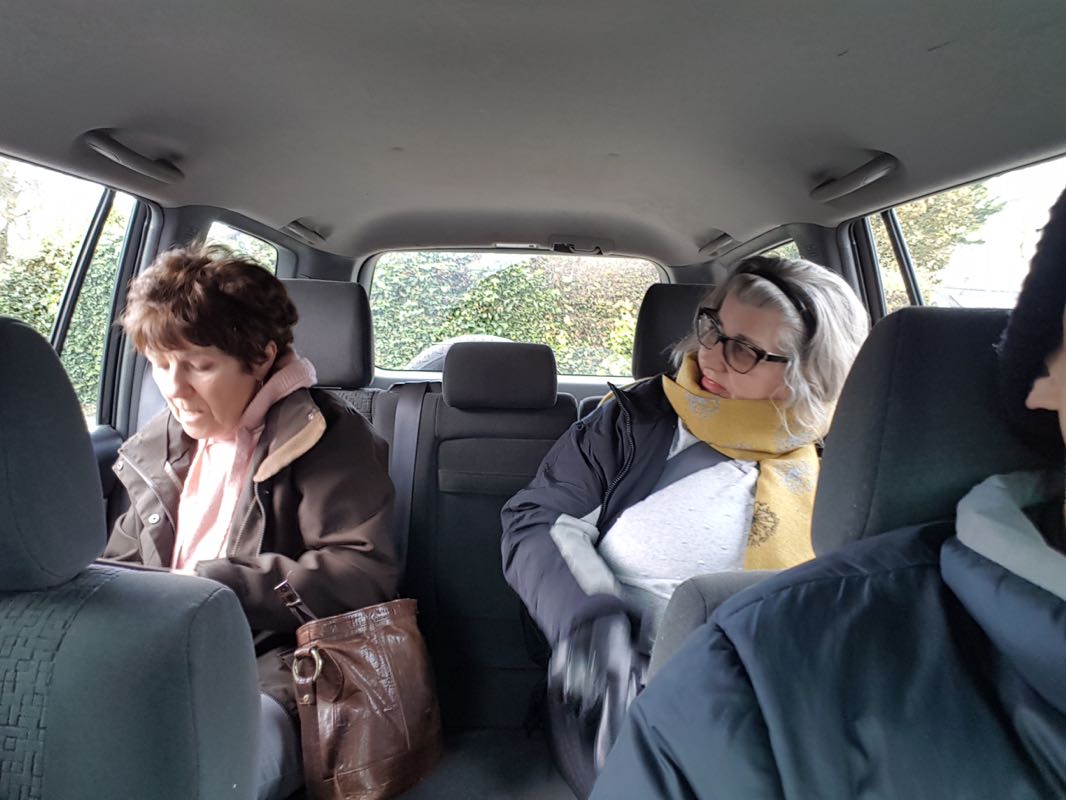 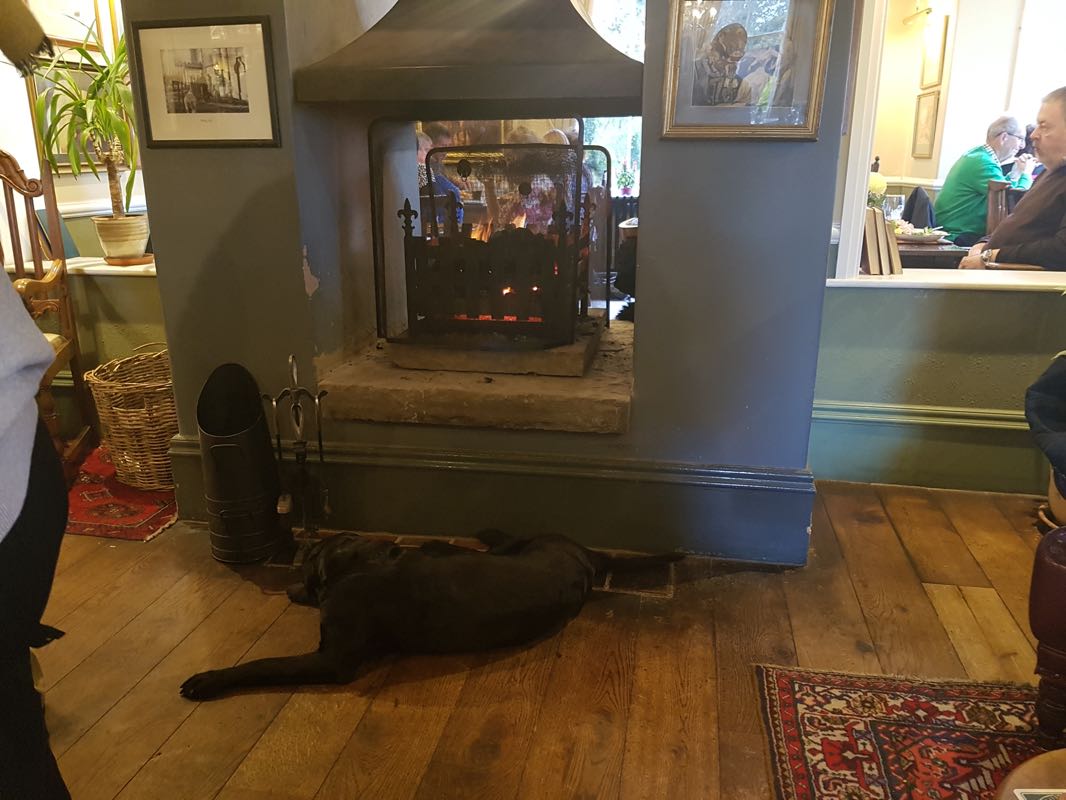 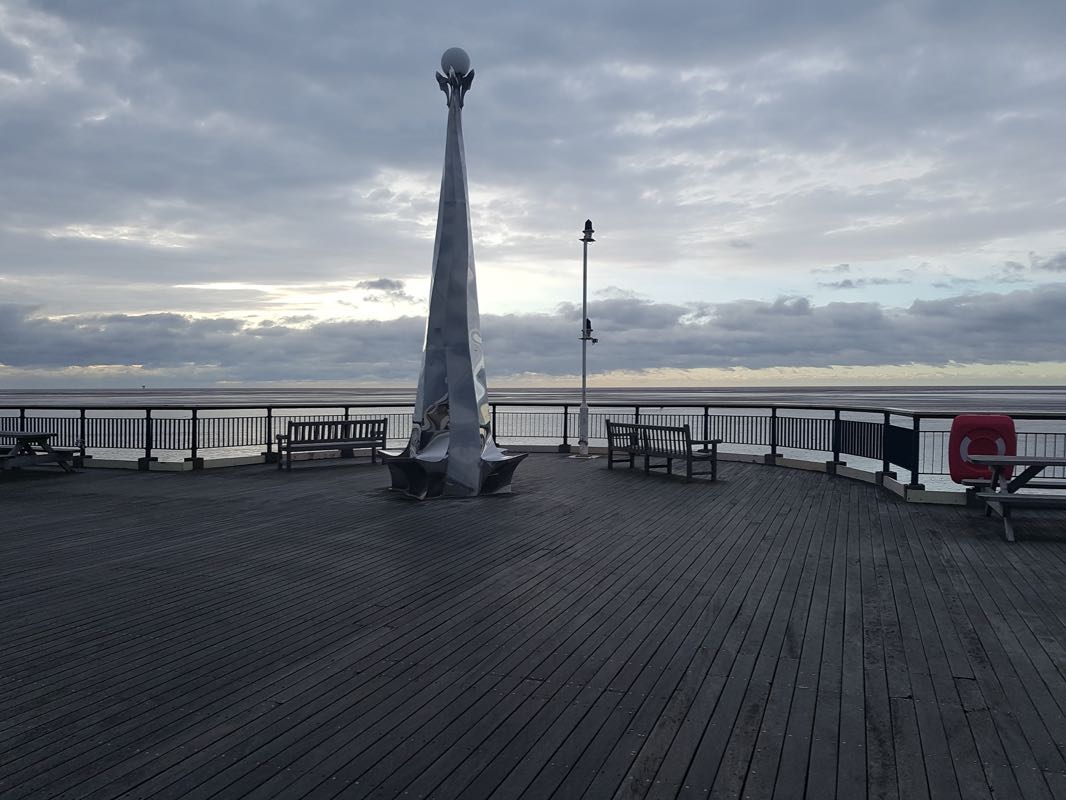 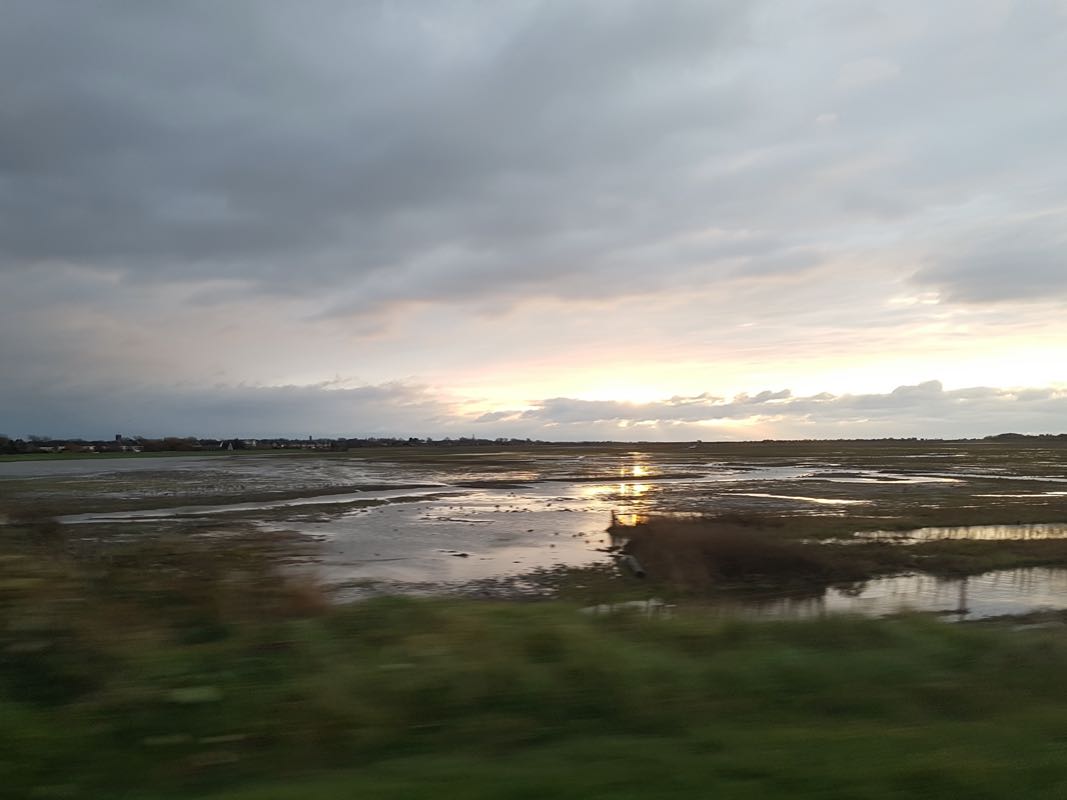 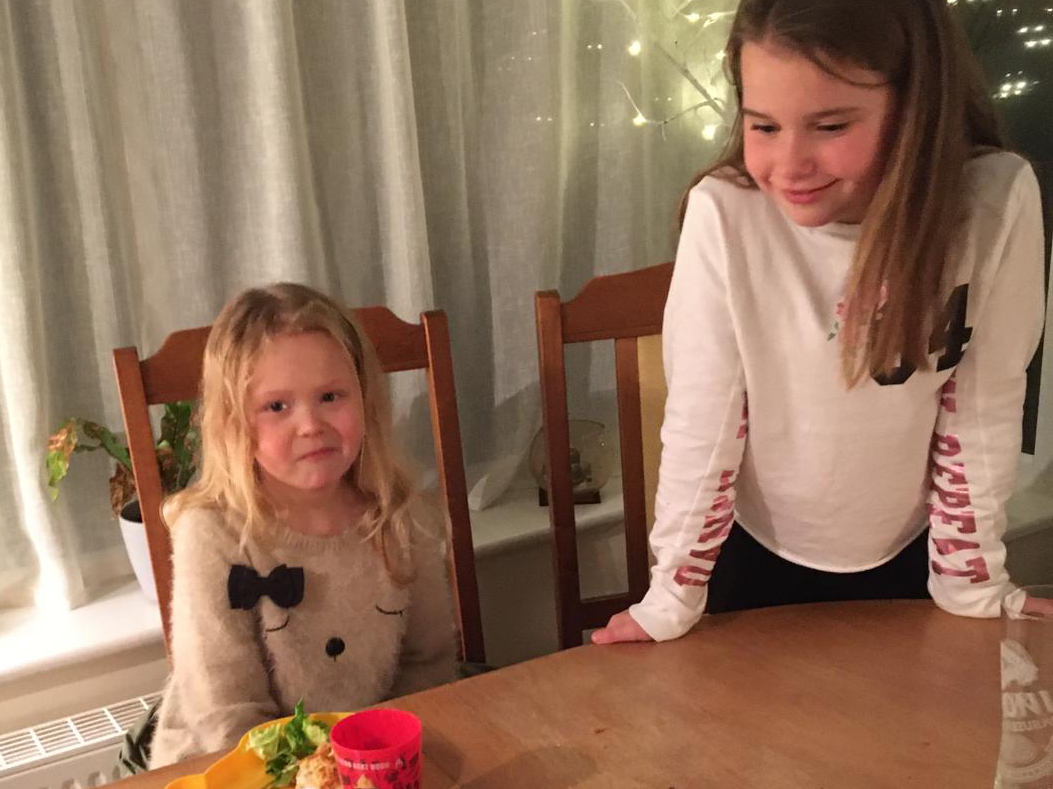 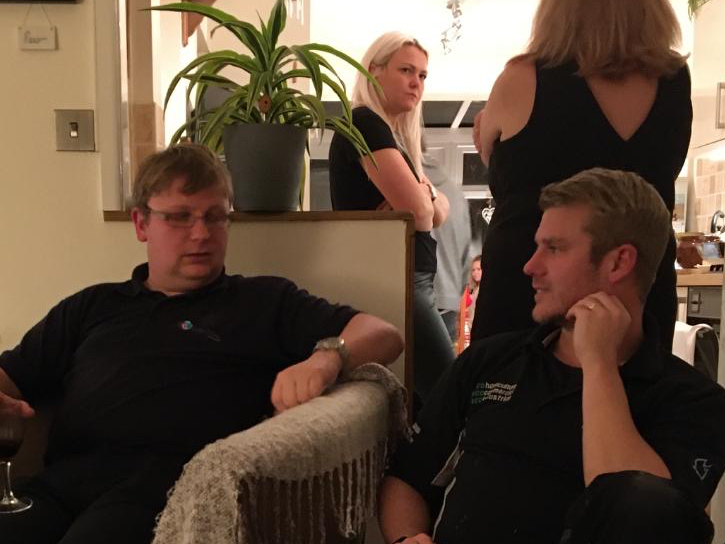 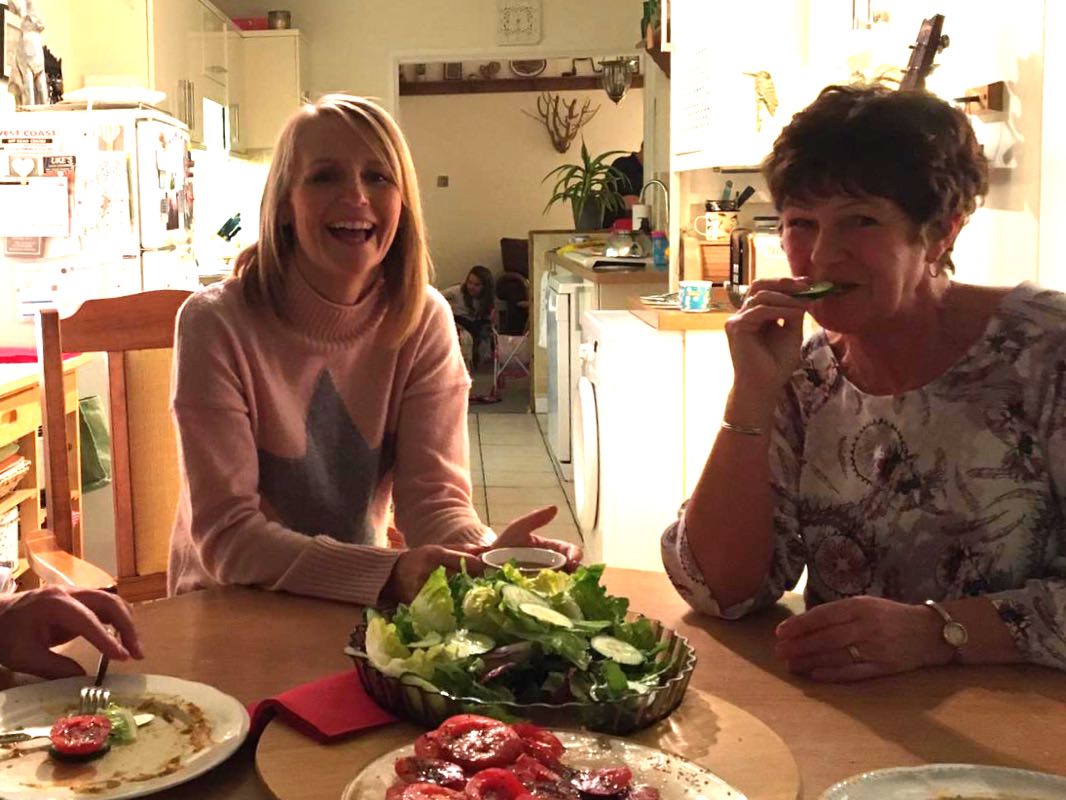 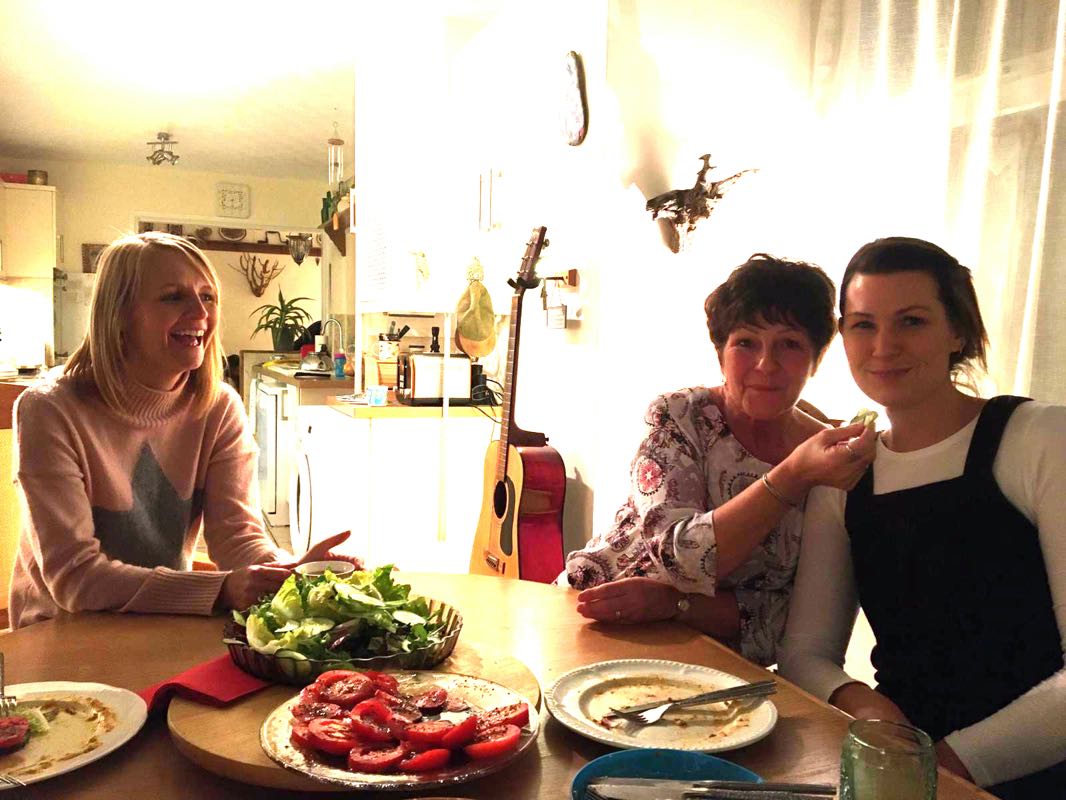 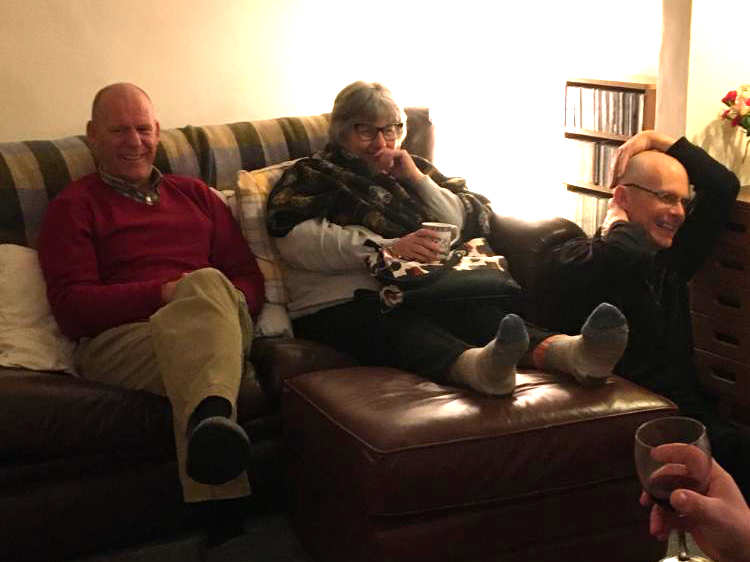 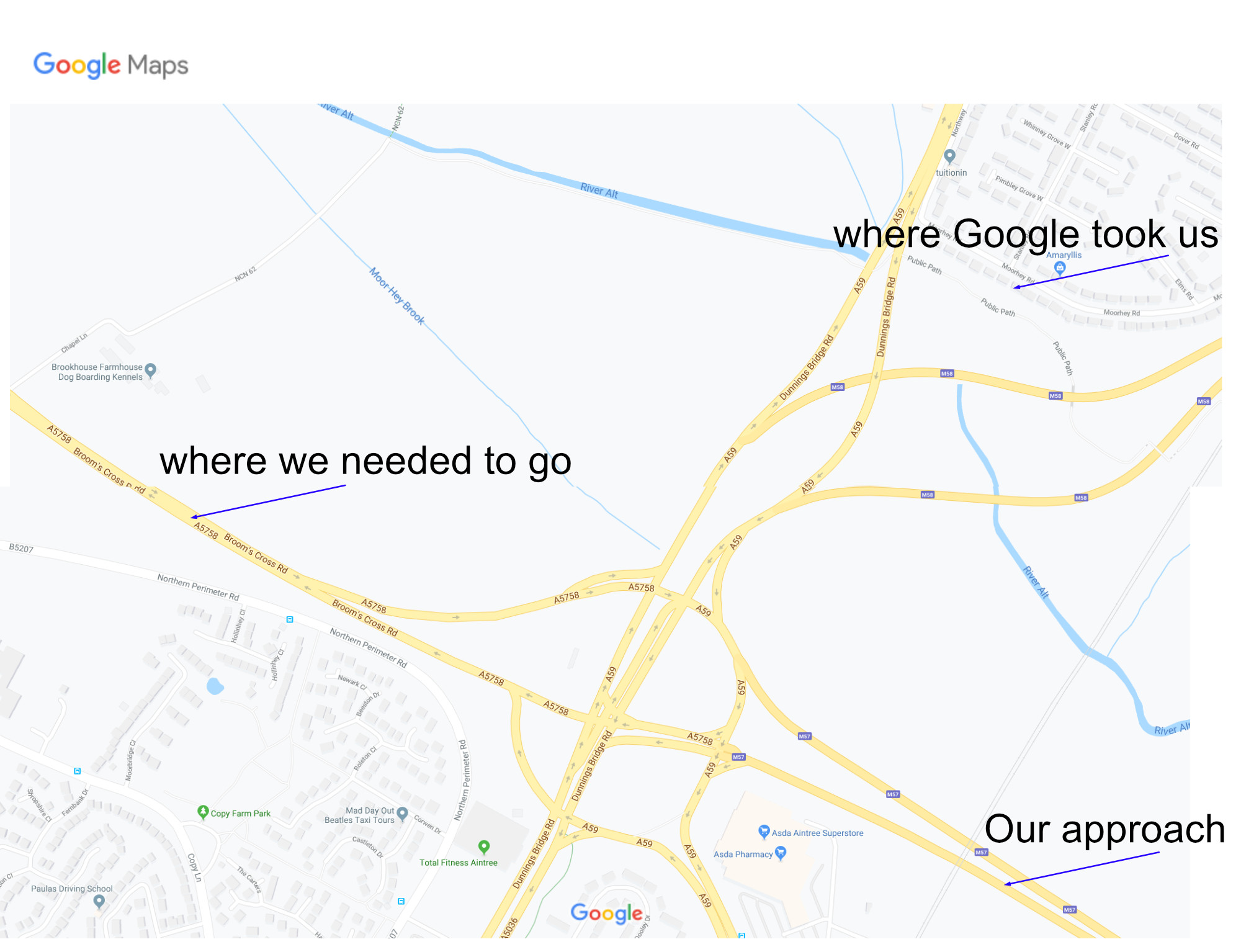