Dropping the Campervan off took a lot longer than expected and even the drive was longer than the planned 2 hours, so we were in a rush to get to St Pancras Station to meet Ali’s friend John before boarding the Eurostar. As it happened they had approximately 3 minutes to say hello and then we had to check in for the train.

The high speed train was an eye opener, so smooth and quiet with the scenery whizzing by. It was very relaxing after the stressful drop off of The Beast.

Arriving in Paris at Gare du Nord was a shock though, as we were beset with ‘taxi driver’ hopefuls touting their business. The research we had done prior suggested that some of these were criminals out to steal your luggage and leave you stranded - so we attempted to get an Uber. However that failed as we had no idea where we were and had angry messages in French from the driver - where are you? We had no idea and so caught a conventional taxi which was 3 times the price.

The Hotel de Neuve was tiny and as we were on the top floor had to manouvre our suitcases around a tricky narrow bend in the stairs. The view from the window was great though.

We set off in search of food after doing a bit of Googling of the local area and found the best restaurant ever. Delicious food, great ambience, totally french feel to it. We had arrived!

21 November - Got the underground round and round - underground - then popped out by the Eiffel Tower. We spent the second day in Paris travelling on the Metro to see the Eiffel Tower and then a Canal River Cruise. The weather was cold but the Metro was fascinating with buskers of such a high quality they might have had to audition to sing in the subways and trains. Musicians hop on and off the trains and play for the passengers with their begging cups ever handy. Not so quaint were the people who slept in the street and the beggars and hawkers everywhere. The Eiffel Tower was thick with gentlemen selling their tacky plastic replicas. “One Euro One Euro!” they shouted in our faces. Pretty cool day but the quantity of people harassing you to buy souvenirs was a bit of a downer.

Still the afternoon was better as Ali booked us on a river cruise which is a really nice way to see the city. Not so much noise or people or hustle bustle. We didn't do so well with the choice of restaurants today - still one out of two isn't too bad for beginners and we did have a really nice croissant for breakfast. 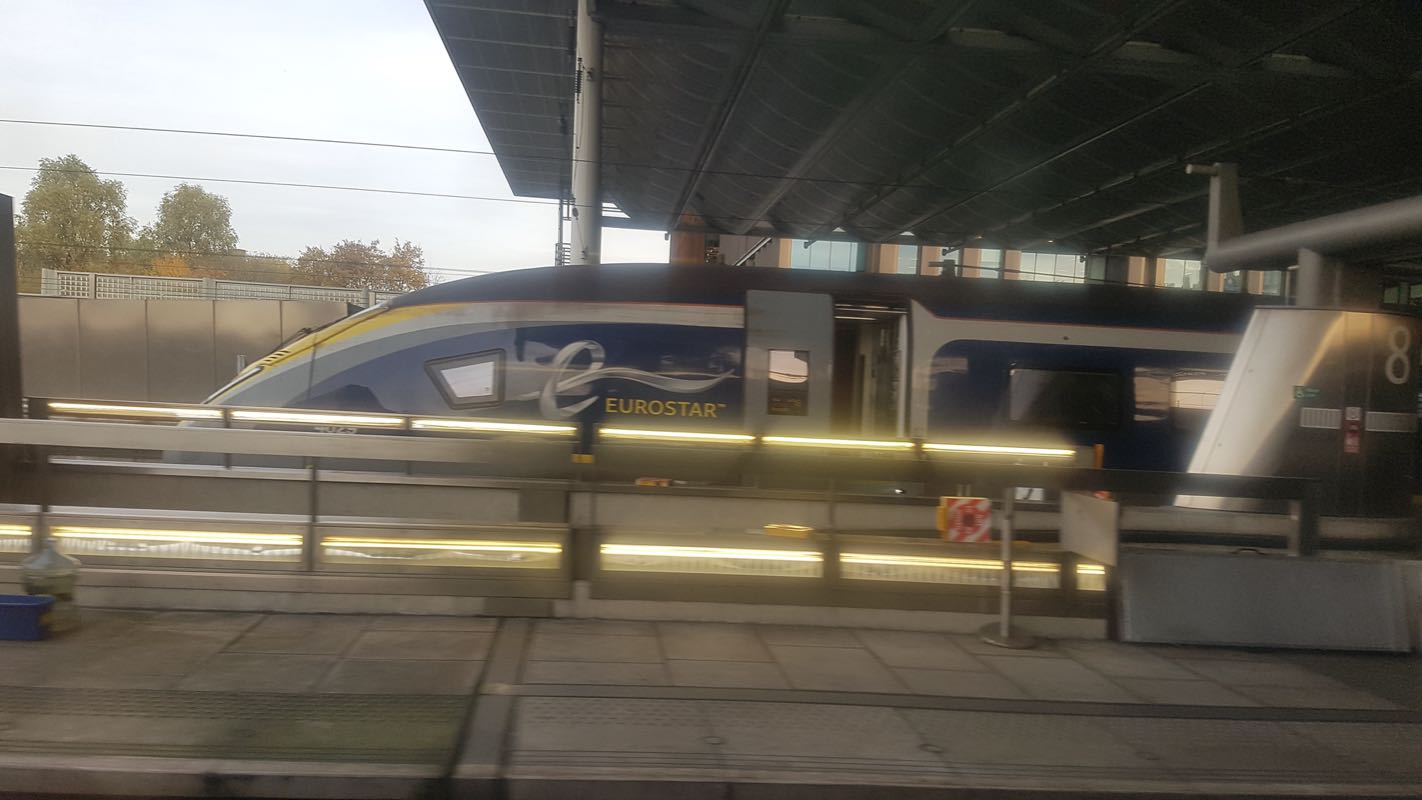 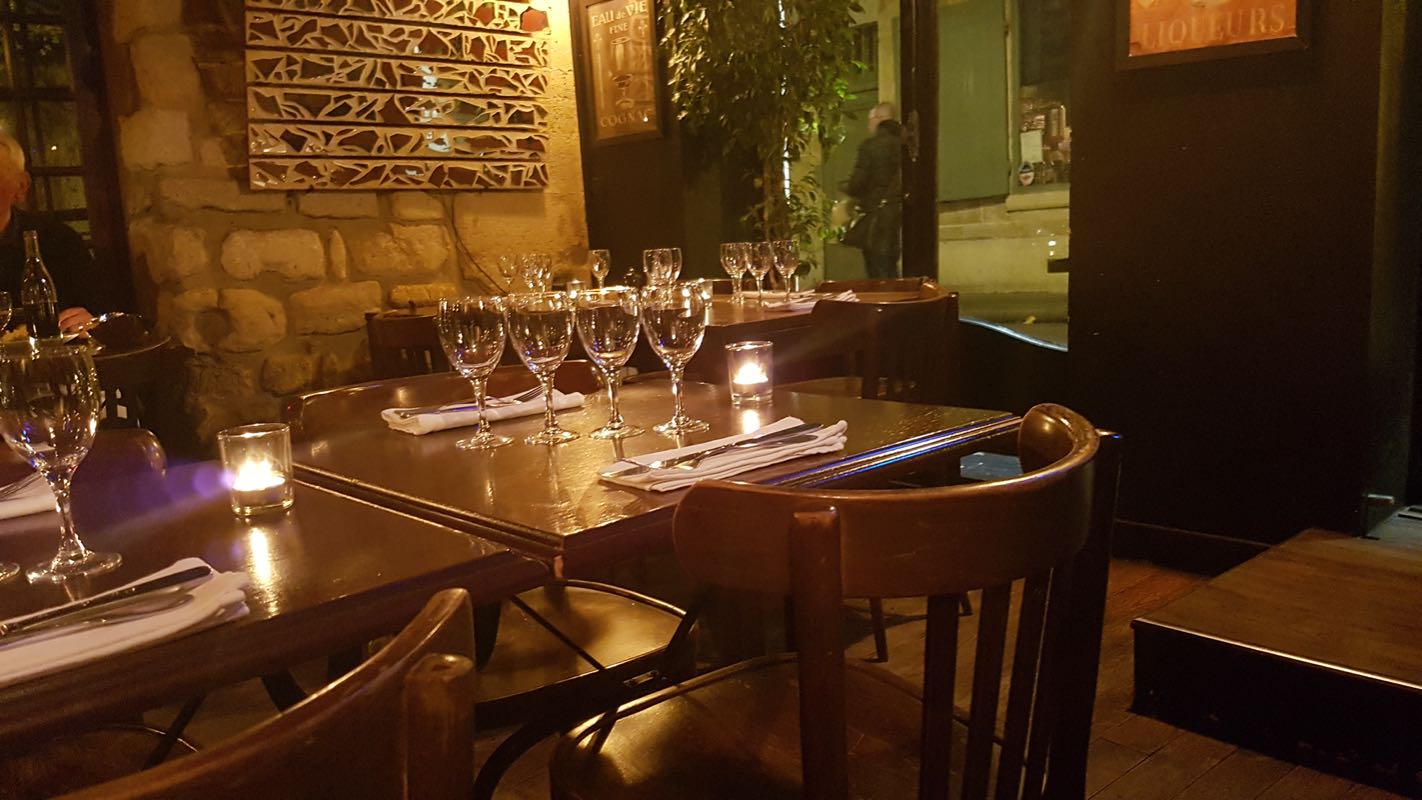 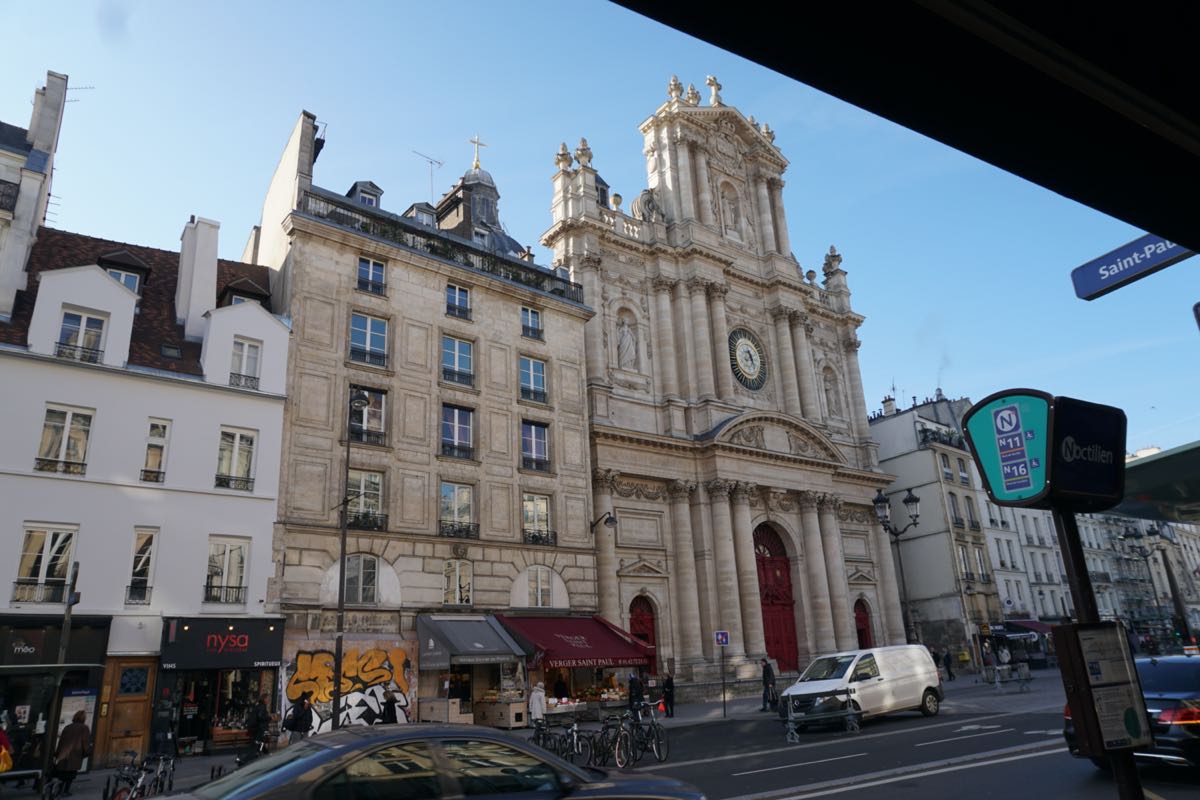 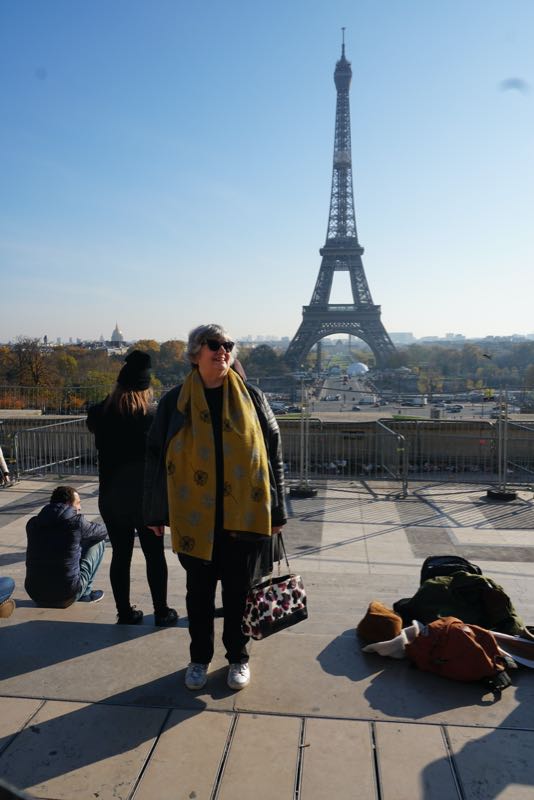 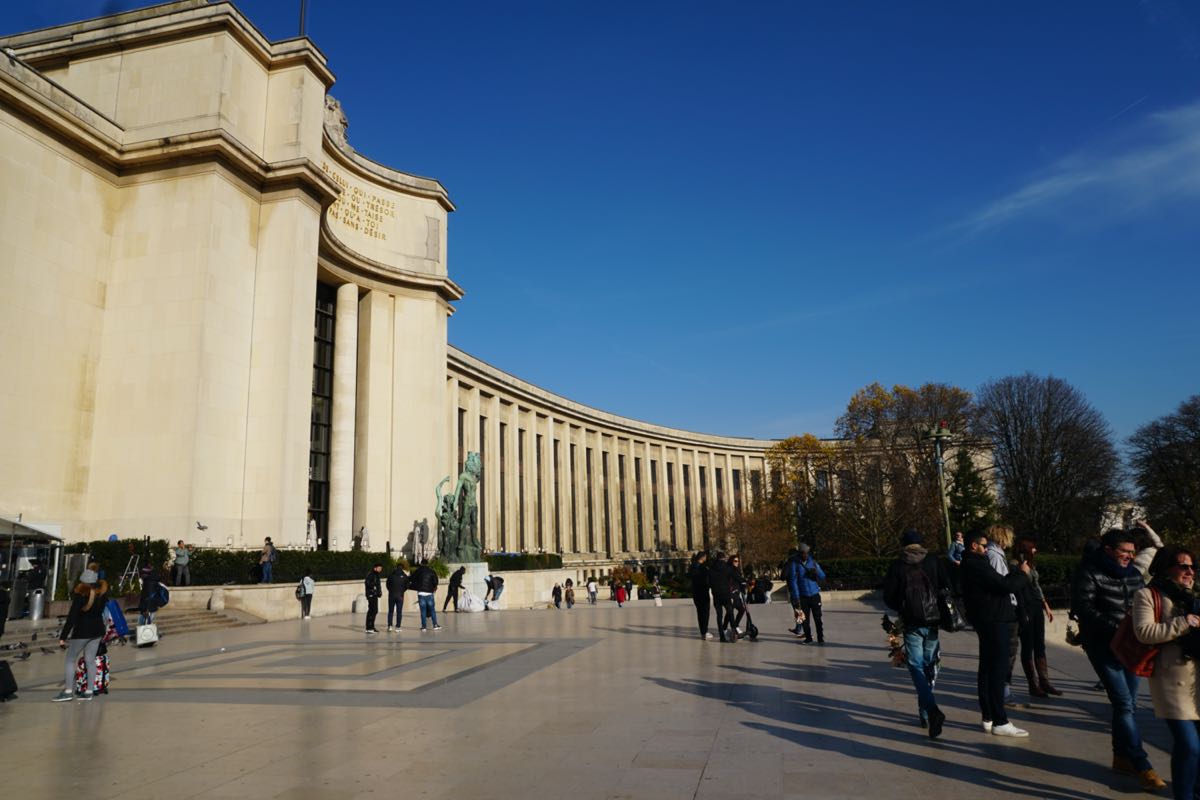 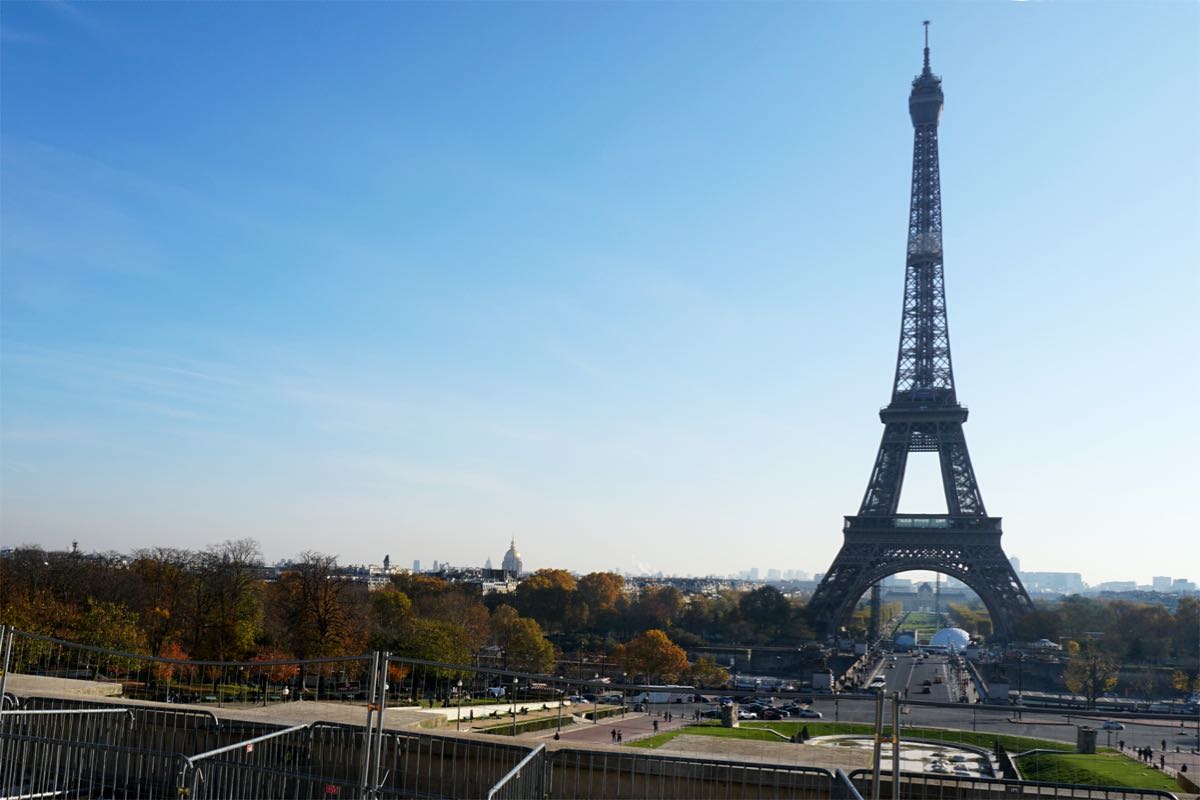 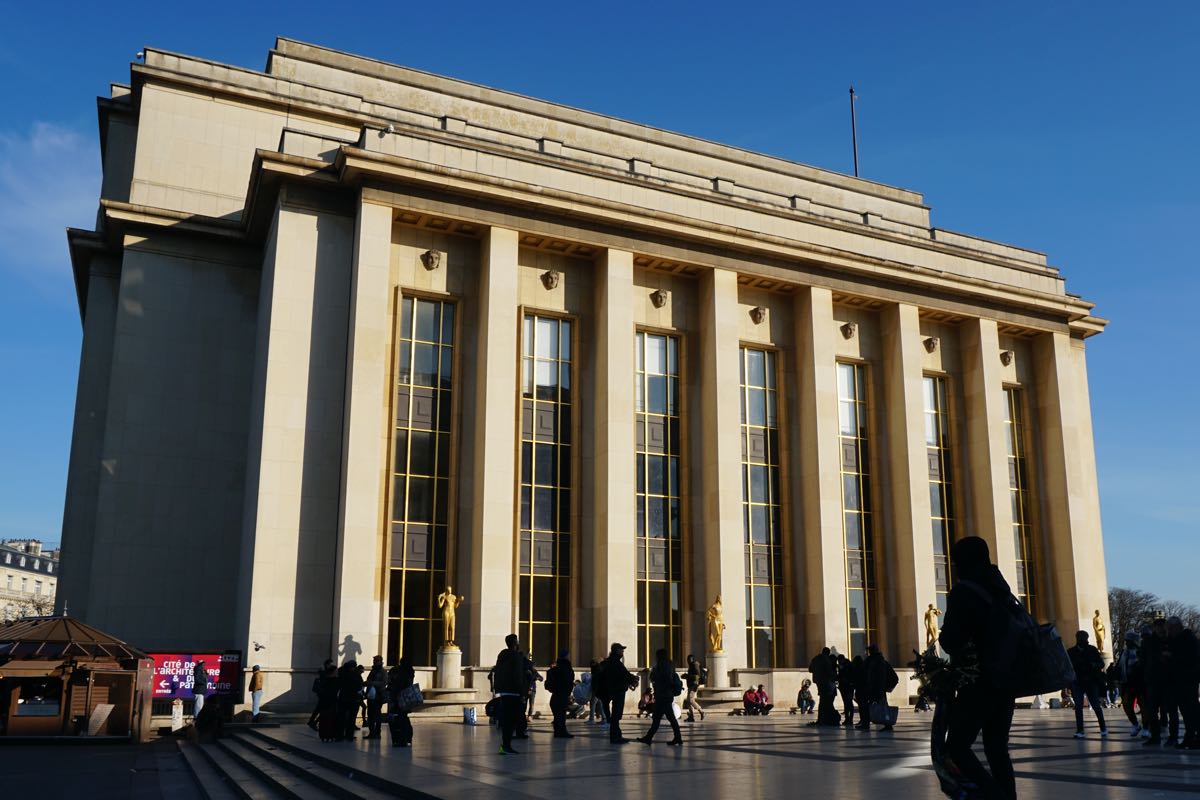 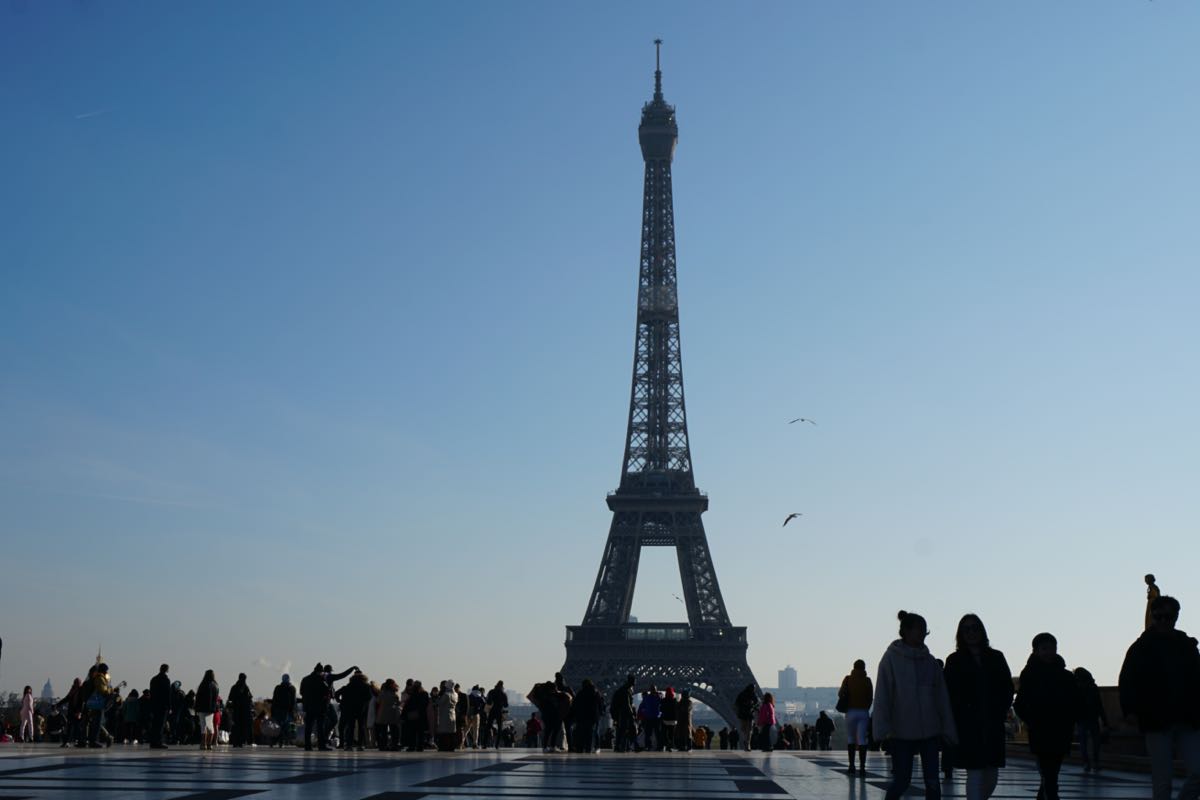 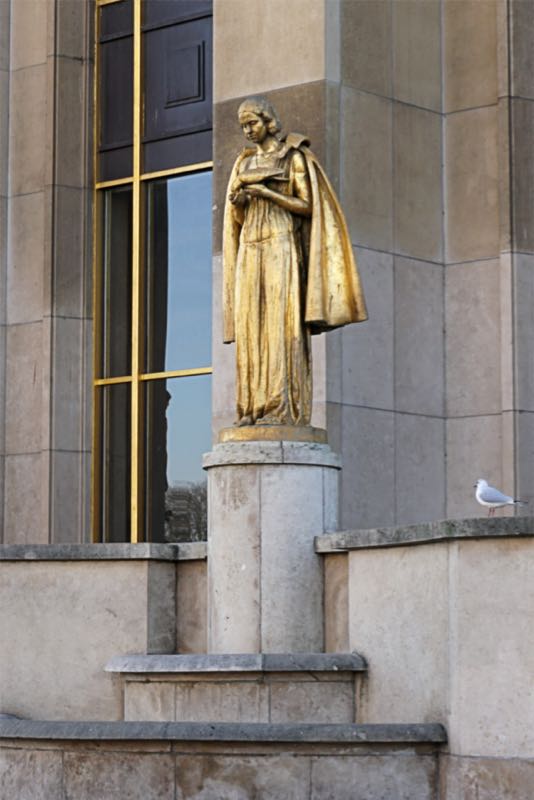 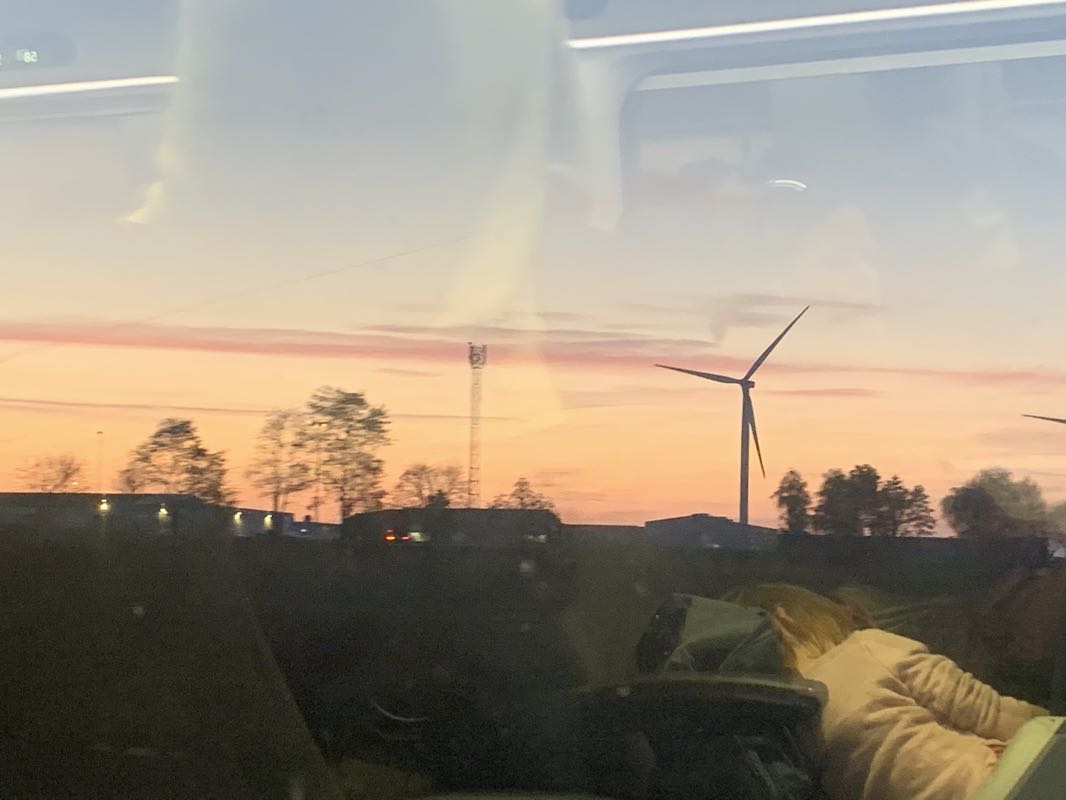 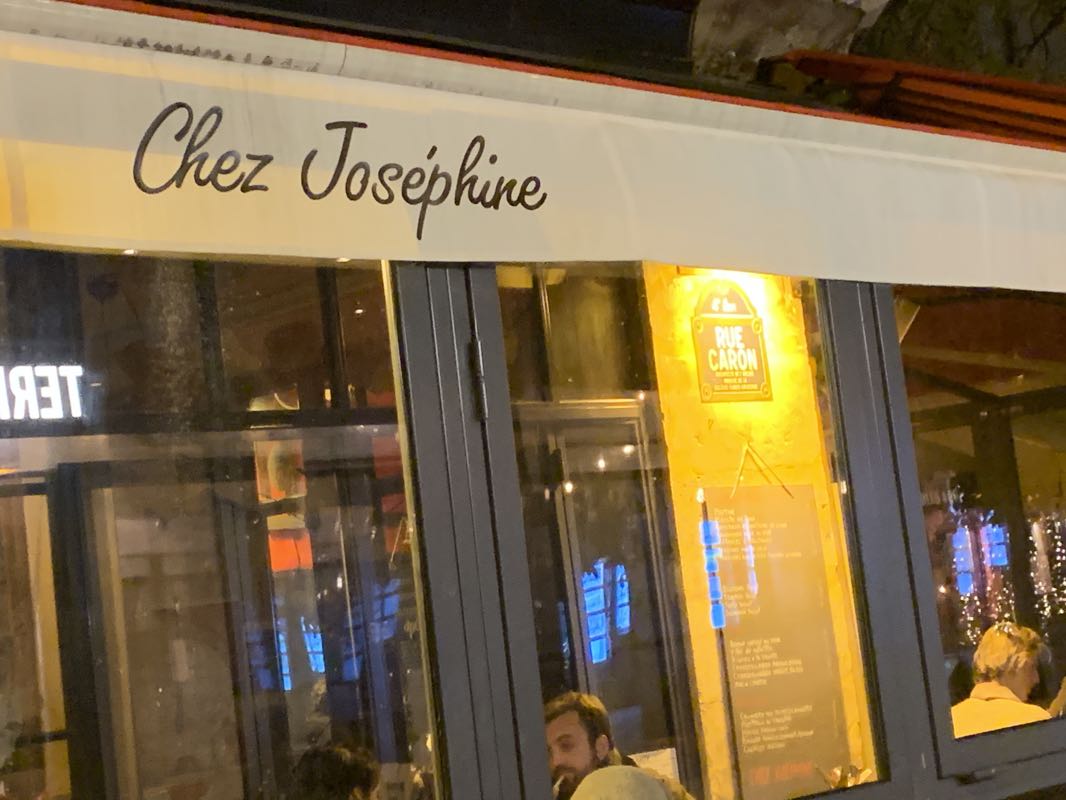 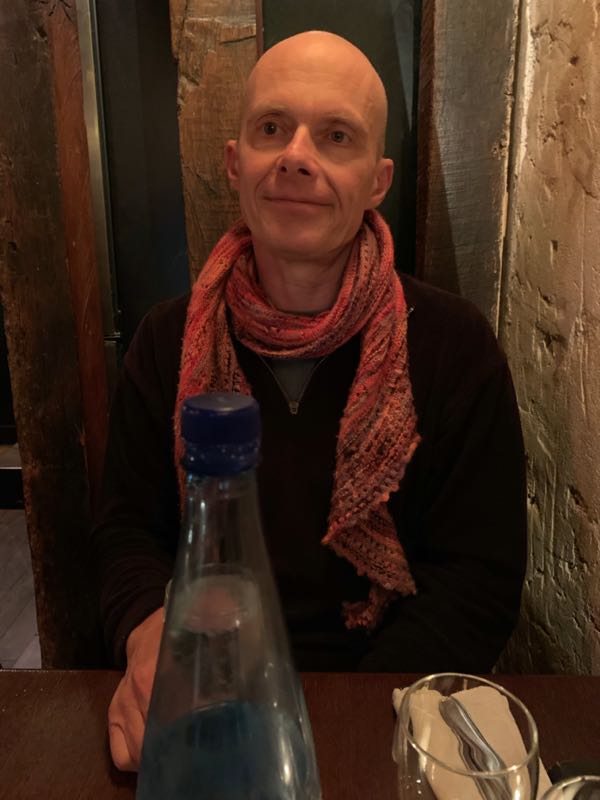 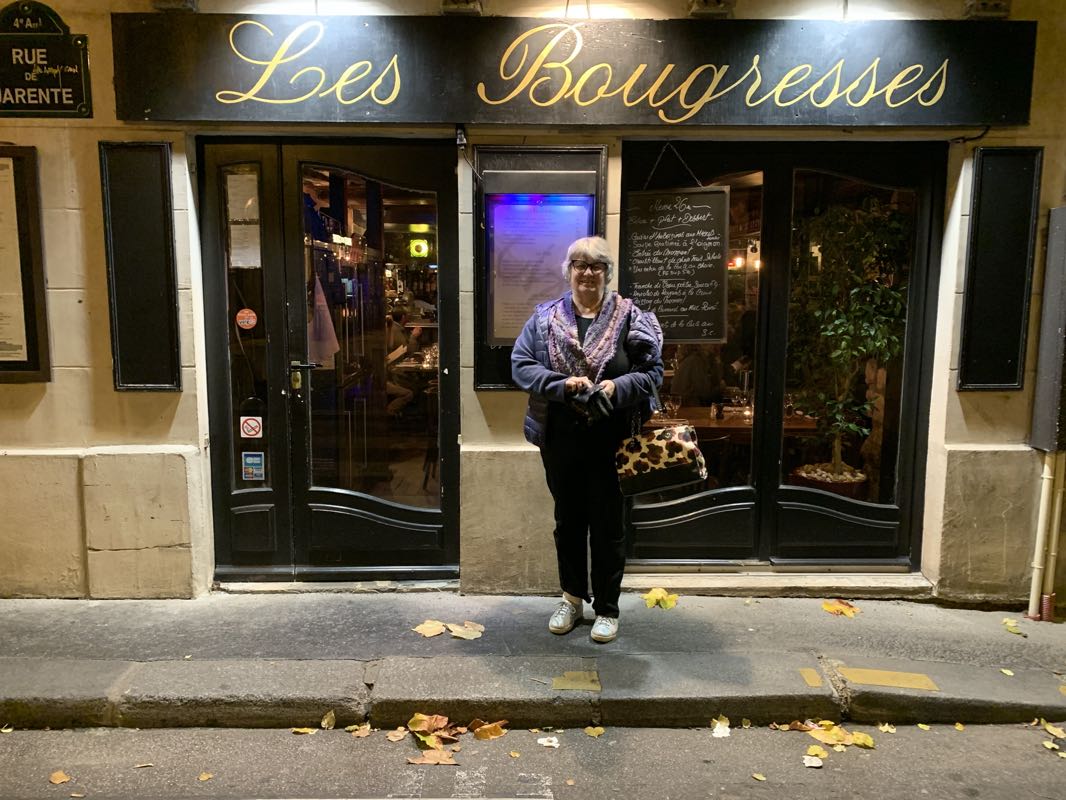 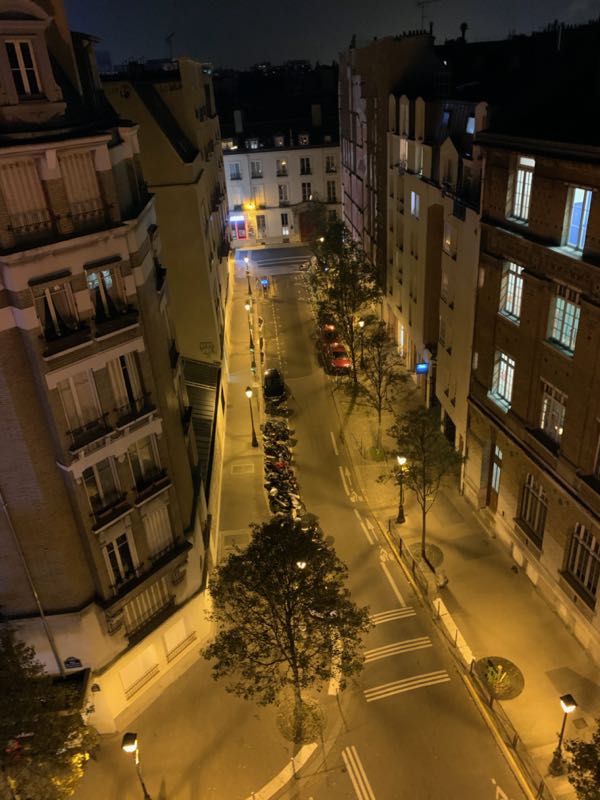 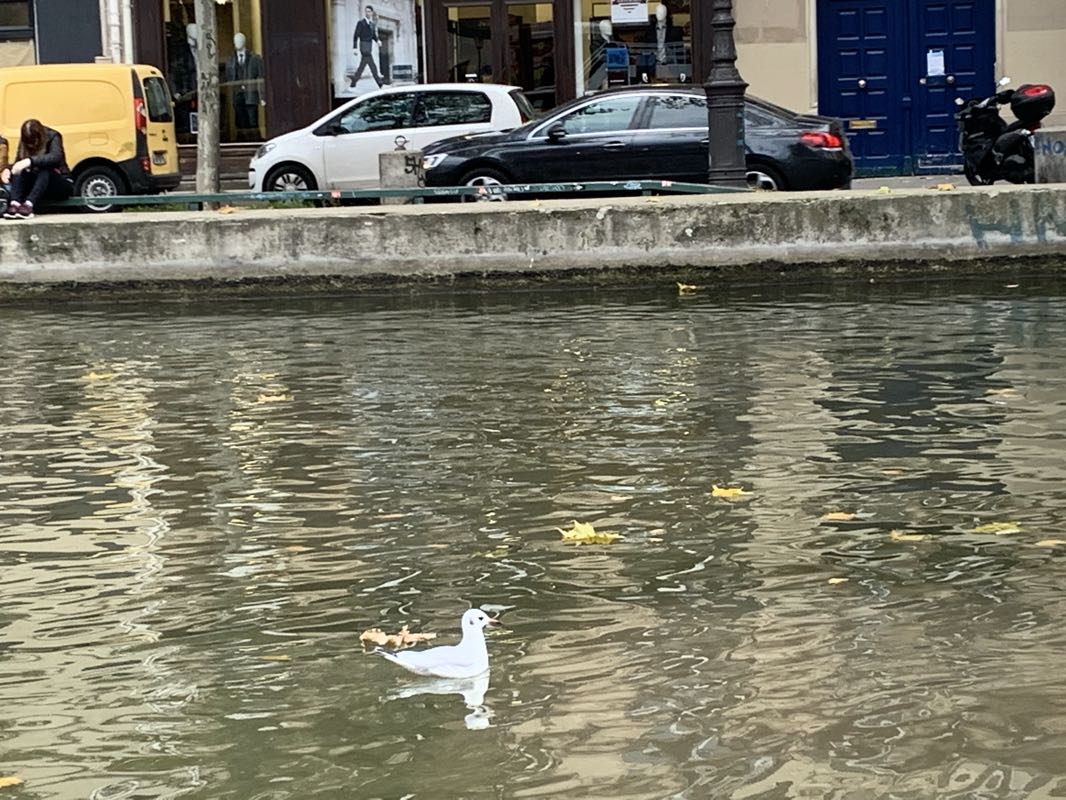 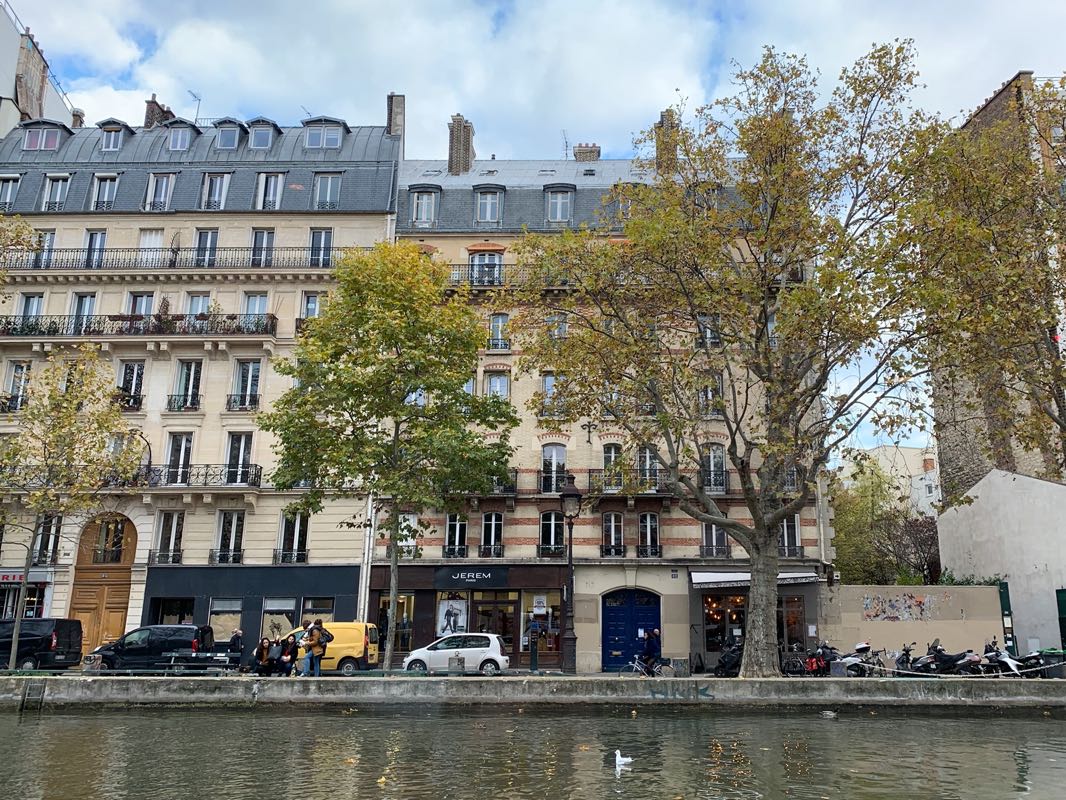 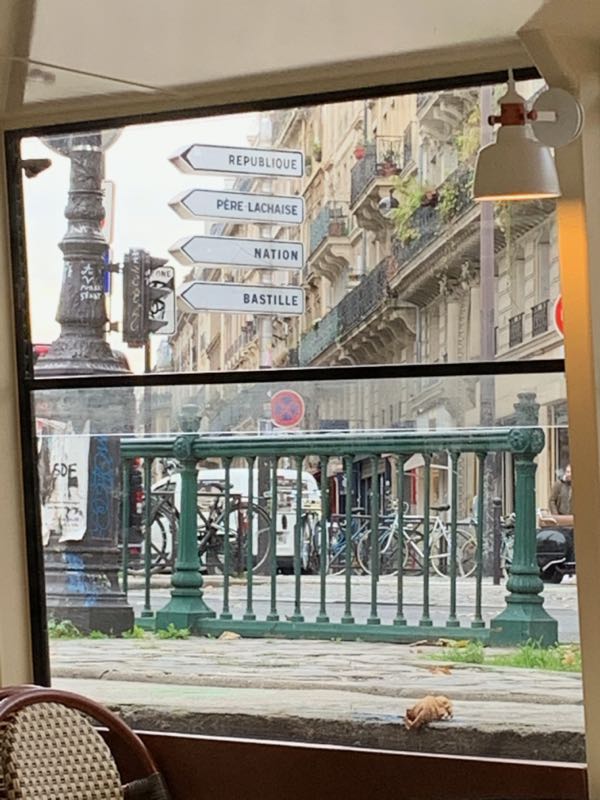 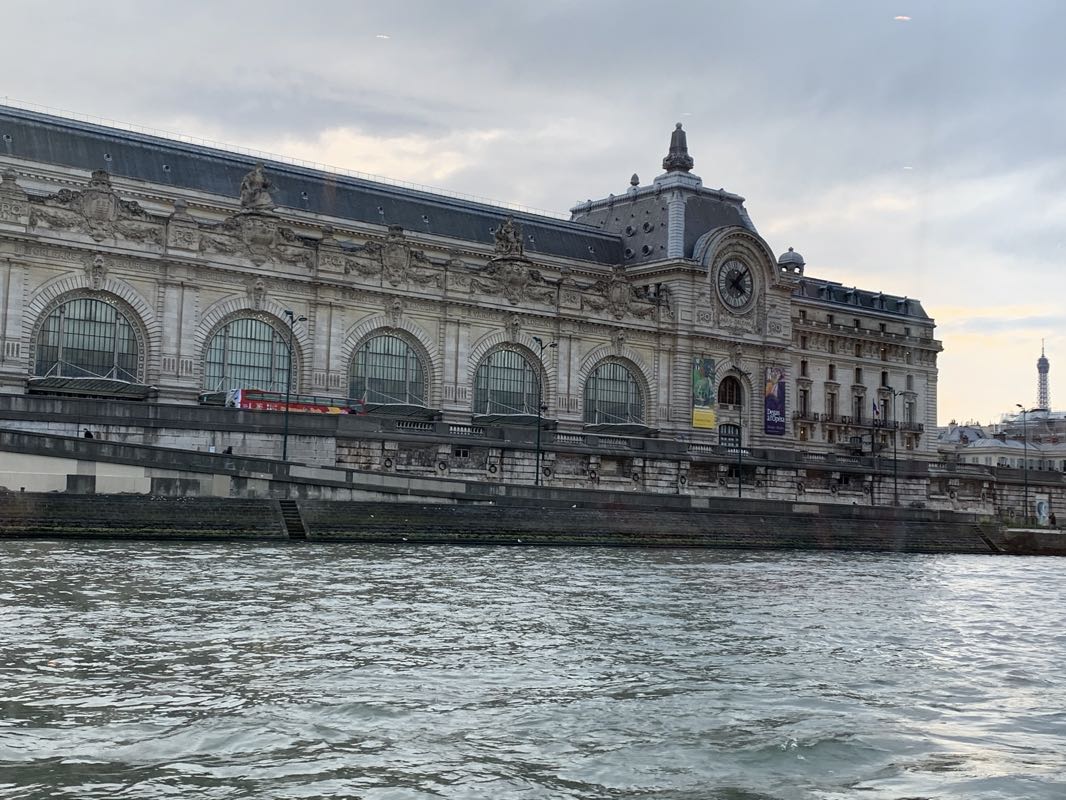 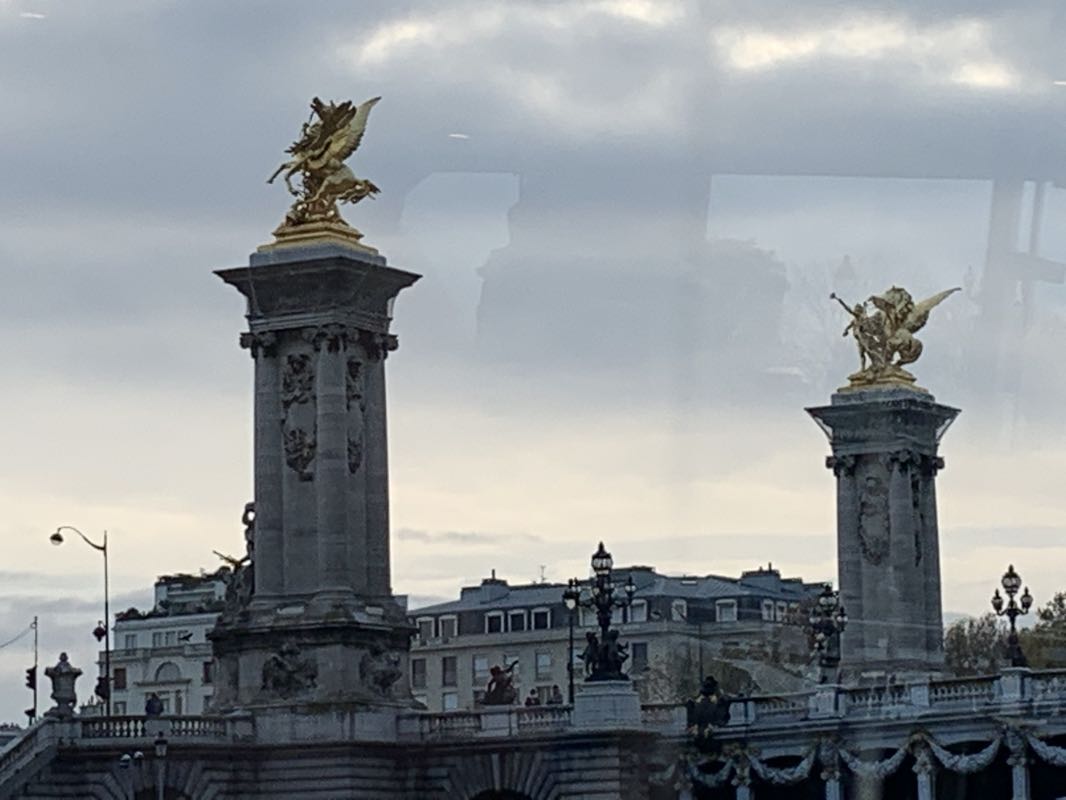 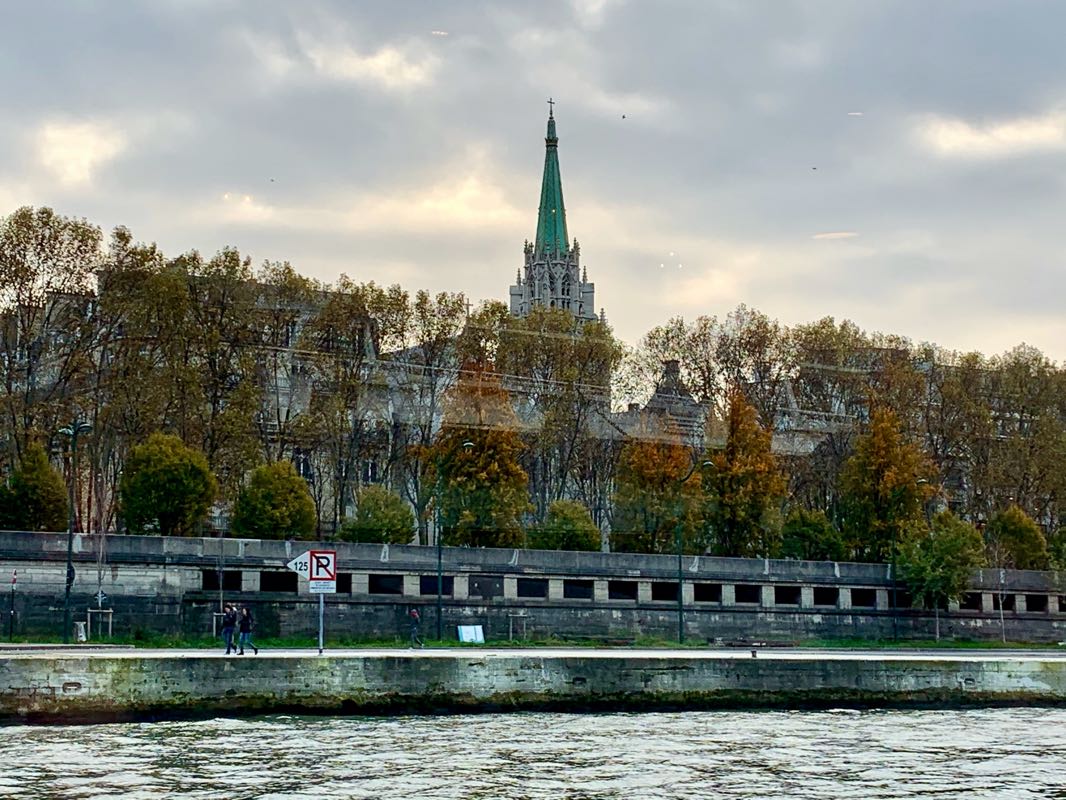 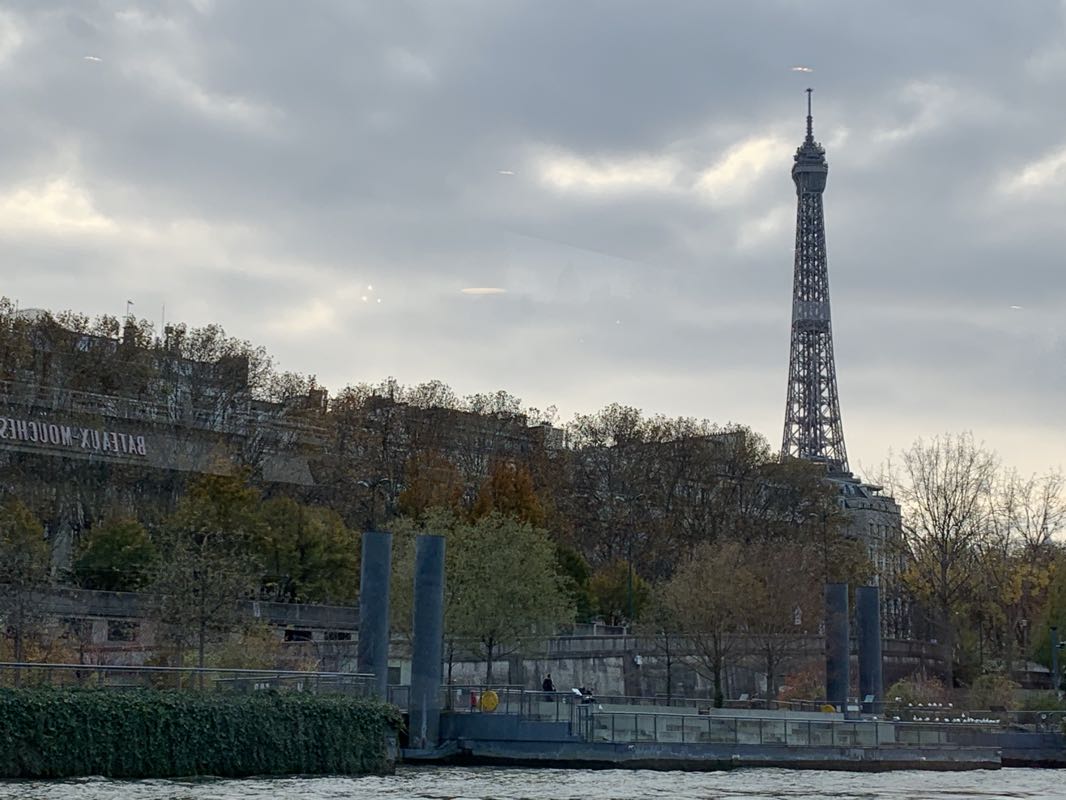 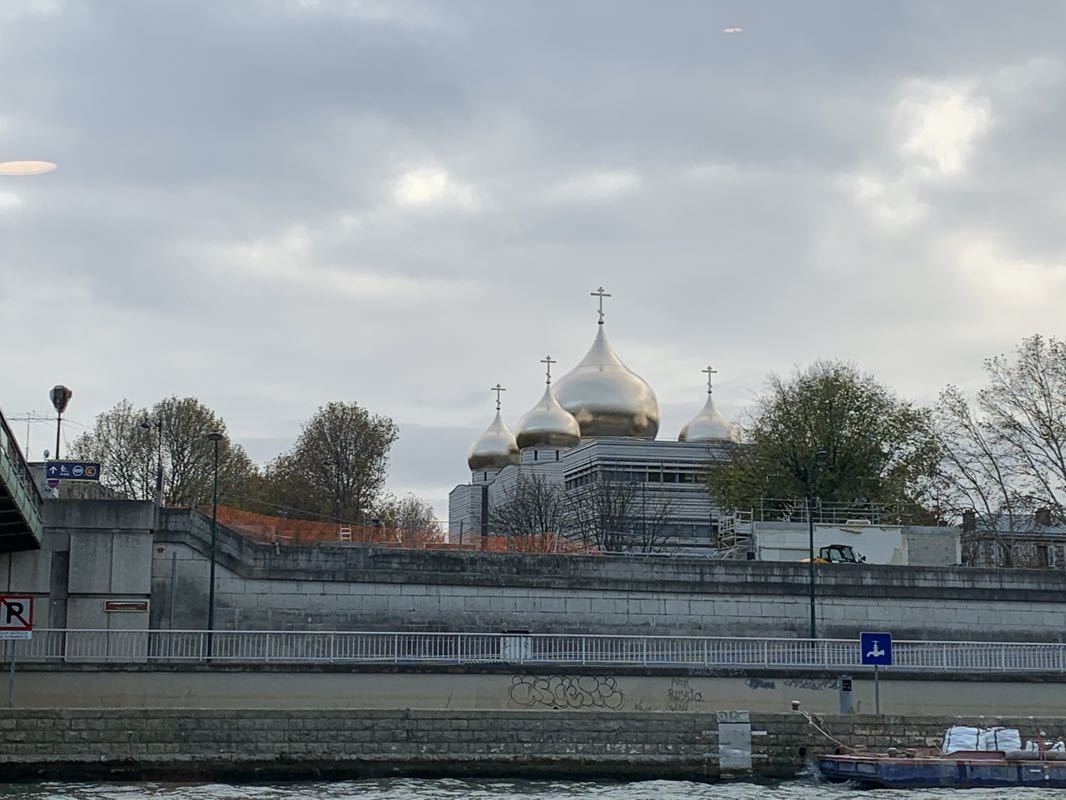 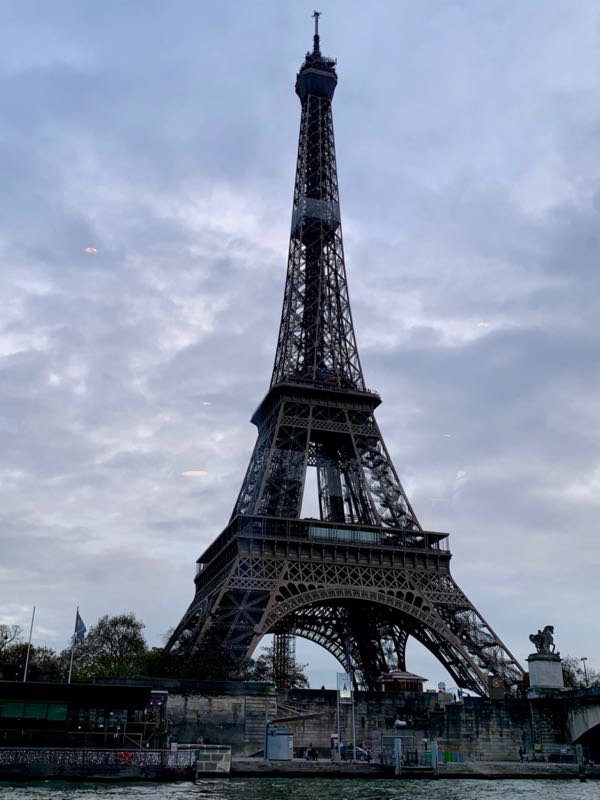 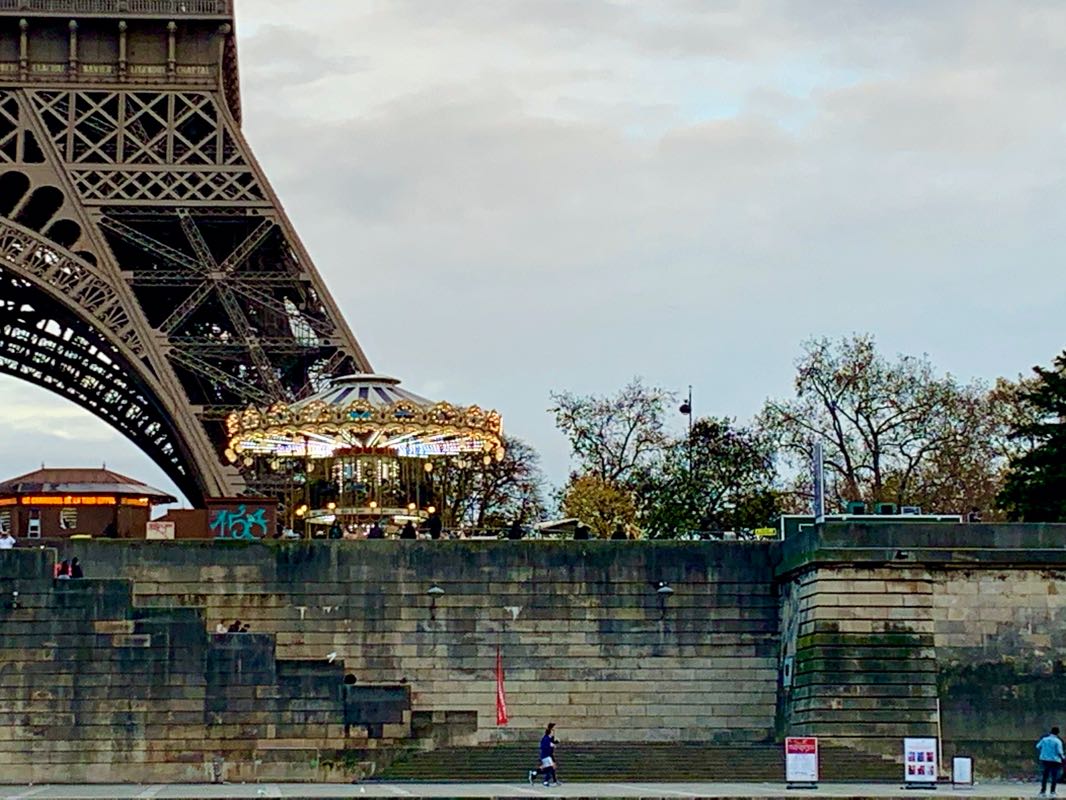 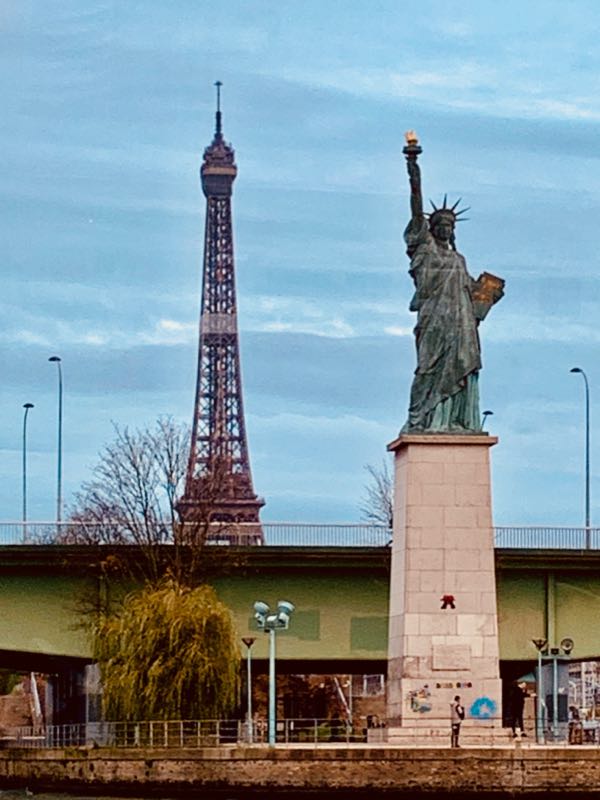 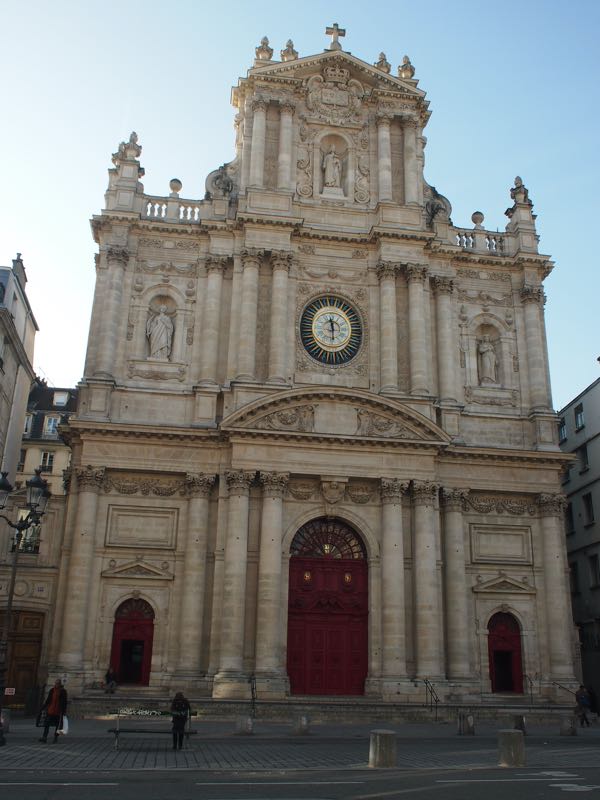 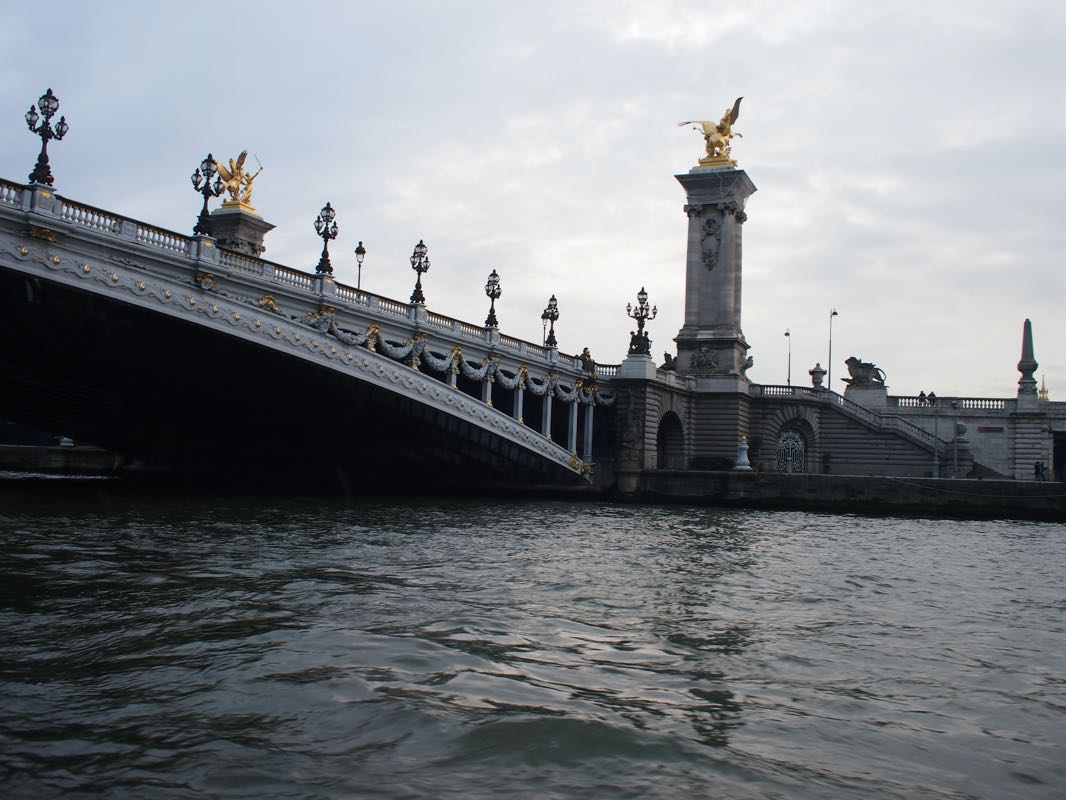 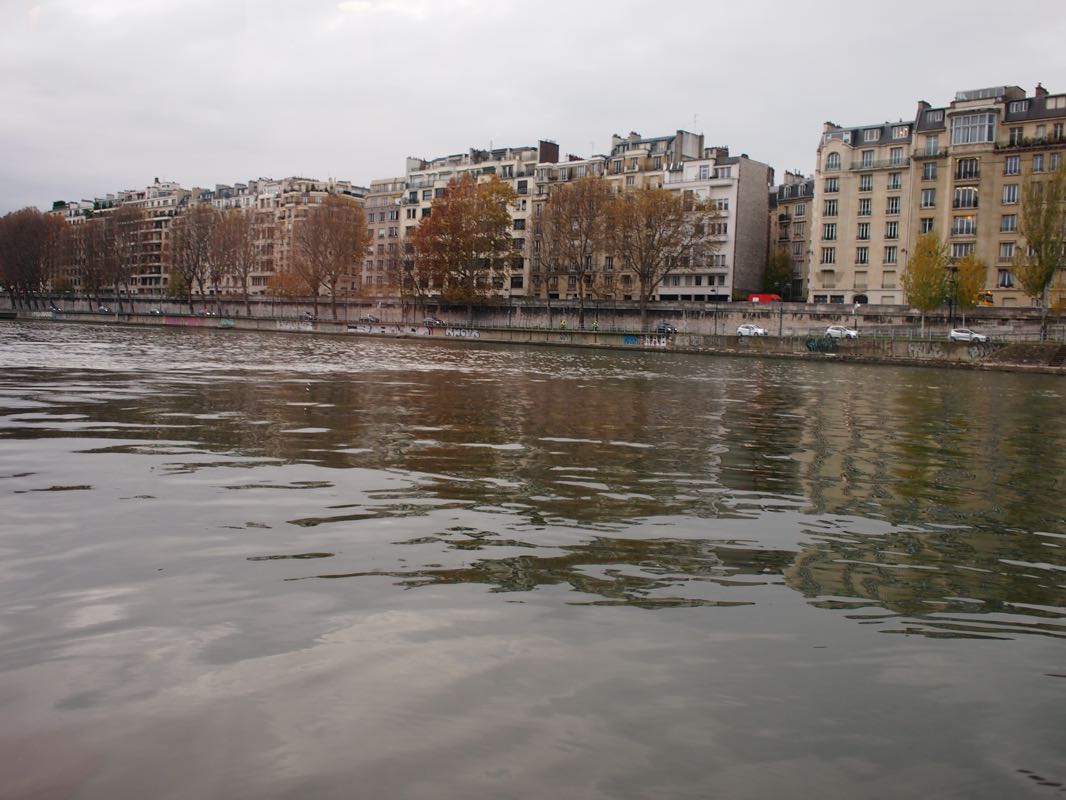